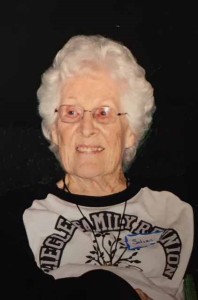 She worked as a secretary/office manager for many years for Jon Sugg at his State Farm Insurance Agency.

She was a member of United Methodist Church, Pocahontas, IL. She helped at Pocahontas Food Pantry, Meals on Wheels and loved her Church quilting group. Shirley helped at everything involving the Church. She loved her family, especially her grandchildren, and she loved God. Shirley loved to bake; she would send pies to friends when a death occurred in their family; she was known as “Cookie Grandma” by all of her grandchildren.