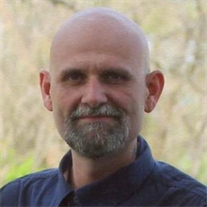 Surviving are his 2 children: Dayvon Dakota Durbin and Skylar Nicole Durbin. He is also survived by his parents David and Rae, brother Robert “Bob” Durbin and fiance Christine of Hillsboro, IL and sister Dawn Nicole Lile of Greenville.