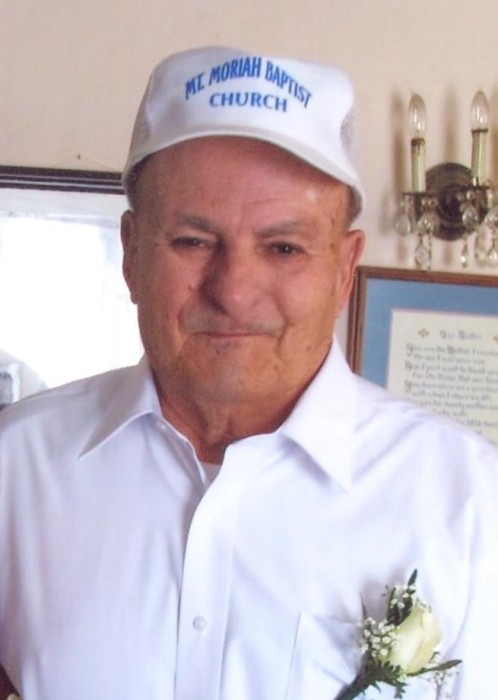 Mr. Stanton was born on November 27, 1929, in Bond County, Illinois to the late Walter L. and Goldie (Thacker) Stanton. He was a 1948 graduate of Greenville High School, Greenville, IL and also attended Refrigeration School. Mr. Stanton served in the United States Navy from 1948 – 1949. He married Nancy L. Carruthers on February 14, 1960, in Brownstown, IL, and she survives in Coffeen, IL. Mr. Stanton worked as a coal miner, refrigeration service and raised hogs. He was a member of Mt. Moriah Baptist Church since 1949, enjoyed being outside and a handyman.

In addition to his parents, he was preceded in death by one son, Paul Kent Stanton and two sisters, Myrle L. White and Beulah Evans.

Memorials may be given to the Baptist Children’s Home, Carmi, IL.