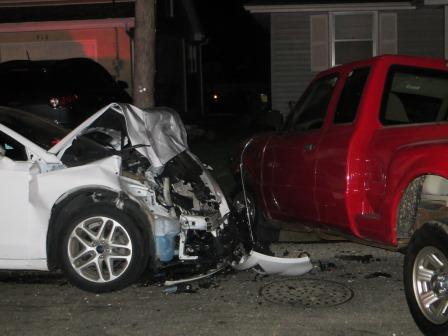 According to information from the police department, James D. Gora was westbound on East Oak Street just west of Hena Street when his vehicle struck a car owned by John Edd which was parked along the south side of Oak Street. Debris from the crash damaged a third vehicle, owned by Edd, which was parked in his driveway. Damage to all three vehicles was estimated at more than $1500.00.

Greenville Firefighters were called when it was thought smoke was coming from one of the vehicles but there was no fire just steam from the radiator. Bond County EMS took Gora to Holy Family Hospital in Greenville.

He was and charged with alleged driving under the influence of alcohol. He was cited for allegedly driving on the wrong side of the road, failure to reduce speed to avoid an accident, failure to wear a seatbelt, and expired registration. 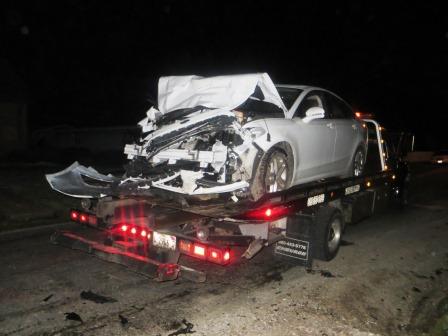 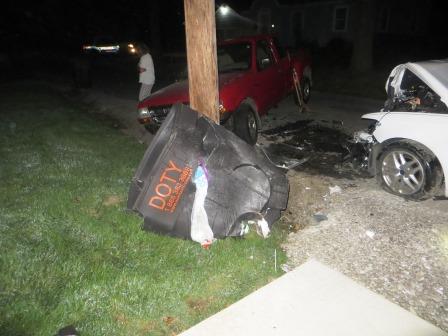 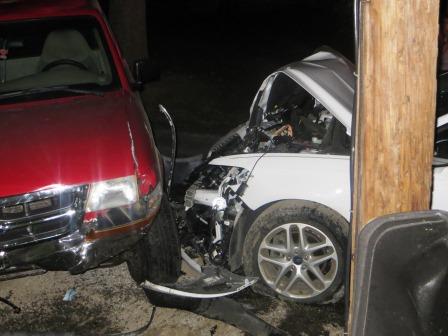