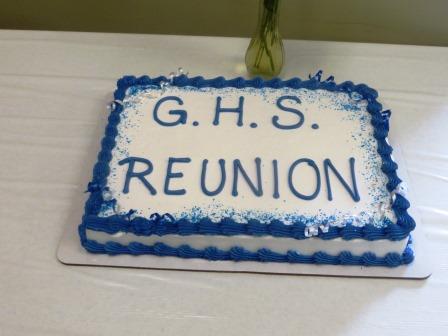 A special school reunion was held last Thursday evening at the VFW in Greenville.

Those in the first four classes attending the current Greenville High School building celebrated. This is the 60th anniversary of the building.

Over 150 former students were in attendance.

Other GHS graduates were also at the reunion including several from the Class of 1956, who walked through the high school building before it was opened for the 1956-57 school year.

Tom Young, master of ceremonies for the event, said the reunion was a chance for classmates to reunite.

Click below to hear a portion of his comments:

The reunion was a huge success, with many smiles and hugs, as former classmates met.

A special guest was former teacher and coach Gordon Rogers, who also served as the marshal for the GHS homecoming parade on Friday afternoon. 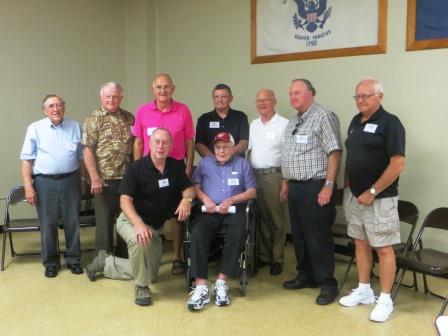 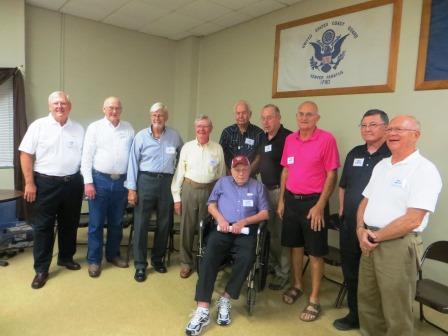 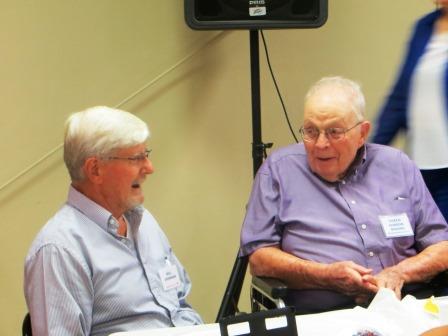 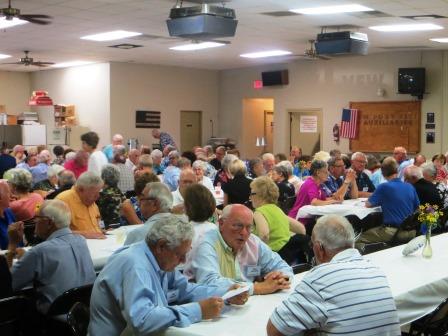 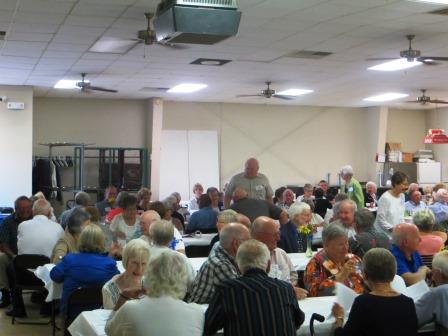 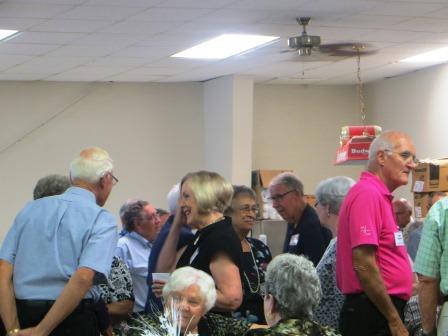 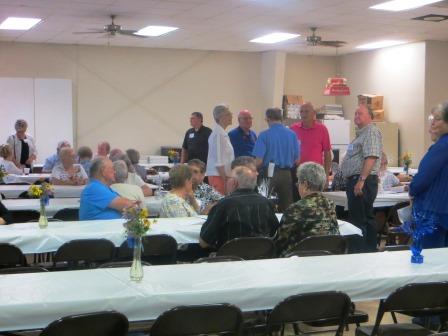 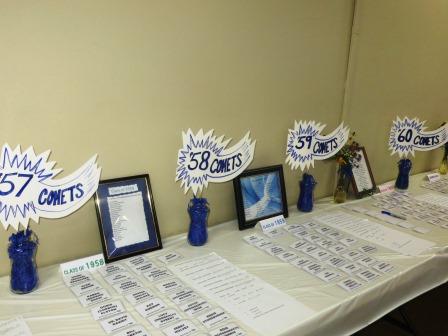