The Madison County Sheriff’s Office has shared additional photos of the van that 39 year old Christopher Derleth was last seen in, and released additional details pertaining to the investigation. Derleth is wanted for the alleged aggravated kidnapping and child abduction of his step daughter, 13 year old Katherine Elizabeth Derleth and her infant son Christopher Ray Derleth.

The photos were taken recently and are believed to accurately depict the van in its current state: 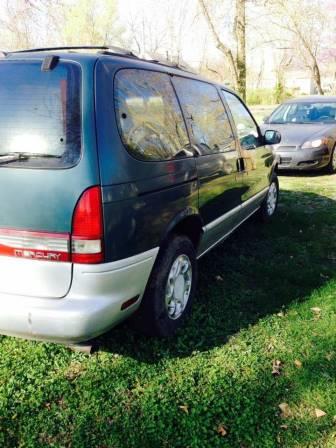 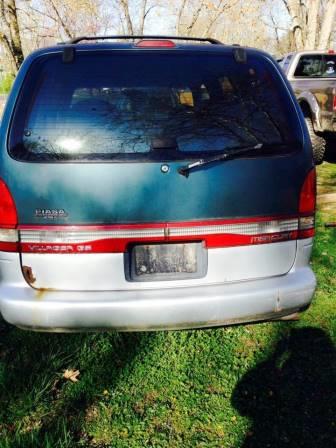 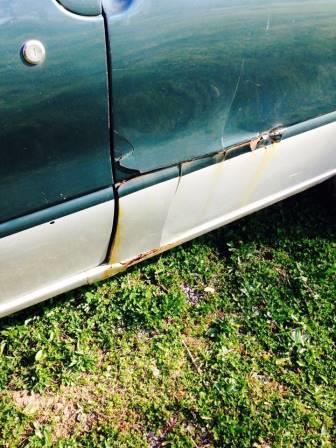 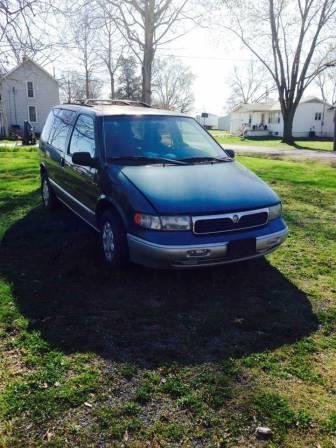 Investigators have shared that evidence proves Christopher Derleth’s vehicle was east bound on I-77 in West Virginia, south of Charleston, on Sunday, September 18 at approximately 12:42 p.m. Christopher is an outdoorsman and reportedly left the area with camping equipment. He had reportedly talked with friends and family in recent months about free camp sites throughout the country. Officials believe he is likely staying in a campground, national forest, or a rural wooded area, that would allow for free or inexpensive primitive camping.

Authorities have also shared that Katherine Derleth suffers from a congenital heart condition and had a pacemaker implanted at birth. The equipment needed to insure that the pacemaker is properly working was left behind. Katherine is also recovering from a cesarean section delivery and is still under a doctor’s care as it relates to the procedure and birth of her son.

Call the Madison County Sheriff’s Office if you have any information pertaining to the investigation 692-4433.