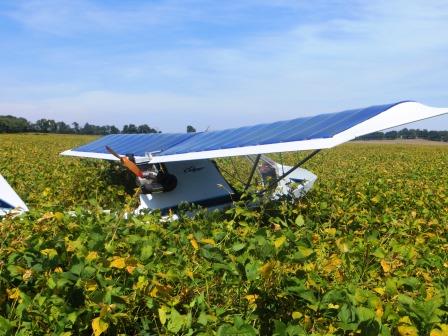 A nice afternoon plane flight by Marlin Wade of Greenville came to an abrupt halt in a bean field, directly north of Essendant, at the Howard Wolf Industrial Park Wednesday afternoon.

Wade was not injured.

He said he was flying his Challenger light sport aircraft, taking pictures of the new Green Gables Subdivision, when he experienced trouble.

In his emergency landing, Wade said he tried to land on a street near the bean field, but didn’t quite make it.

Wade told WGEL he will have to find out why the engine just quit. He said it shut off quickly, with no warning.

An experienced pilot, Wade was able to make a soft landing in the field, missing the industrial park road by less than 100 feet. 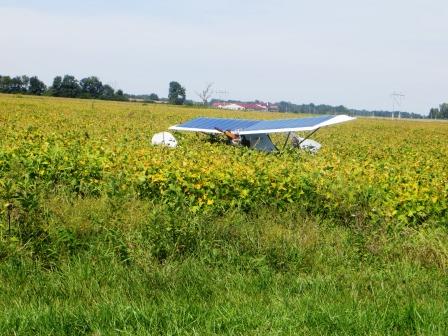 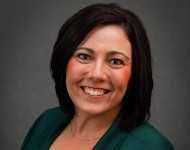