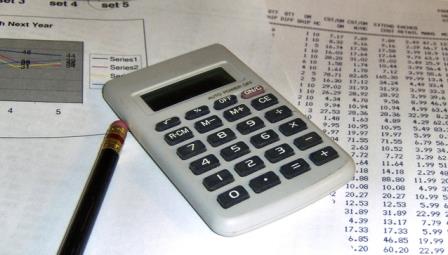 According to information from the U.S. Bureau of Labor Statistics and the Illinois Department of Employment Security, twelve Illinois metro areas showed a decrease in their over-the-year unemployment rates and eight metro areas had an increase in non-farm jobs.

The change in the Illinois section of the St. Louis Metropolitan Statistical Area was a drop of seven tenths of one percent.

Rates in local counties are down compared to July 2015.