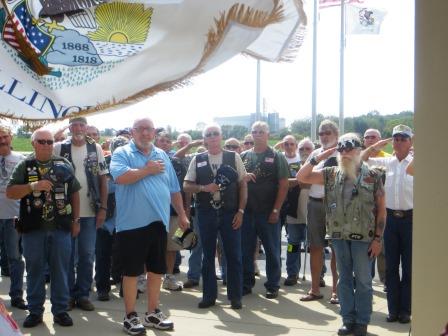 The Vietnam Wall stopped in Greenville Wednesday afternoon on its way to Troy.

The replica travelling wall remained stored in its trailer while motorcyclists and others gathered at Donnewald Distributing in the Howard Wolfe industrial park.

They were treated to sandwiches and refreshments.

The Agent Orange Quilt Trailer was also onsite, along with the Canine Display Trailer, honoring the military dogs that died in Vietnam.

Those displays will be erected with the wall at Troy over the weekend.

A brief ceremony was held before the Patriot Guard motorcyclists and others left Donnewald Distributing.

After Mike Donnewald made a few comments, Greenville Mayor Alan Gaffner spoke to the veterans in attendance.

Click below to hear a portion of his comments:

Leaving Donnewald Distributing, the Wall and motorcyclists were escorted through Greenville, by state police, Greenville police, Bond County Sheriff’s deputies, and other area police officers, to Pocahontas and then to Highland before reaching their final destination of Tri-Township Park in Troy.

The wall will be there Friday through Sunday. 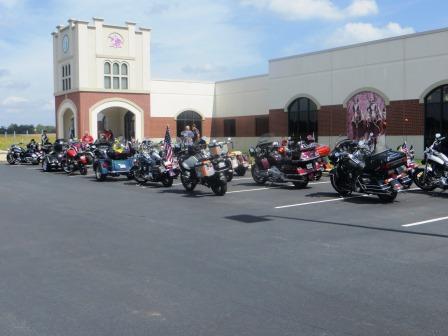 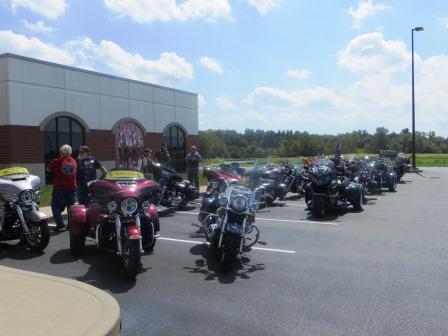 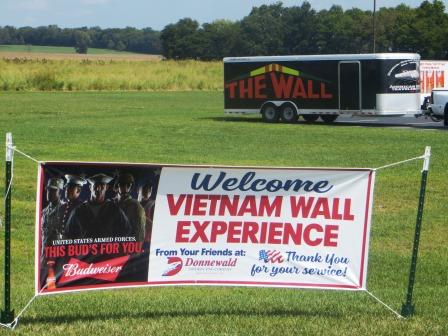 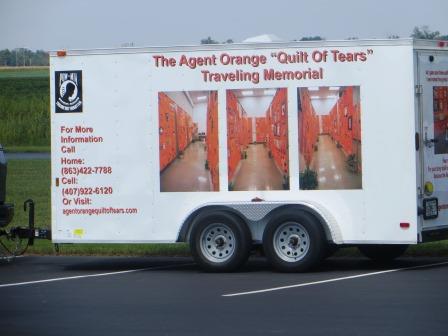 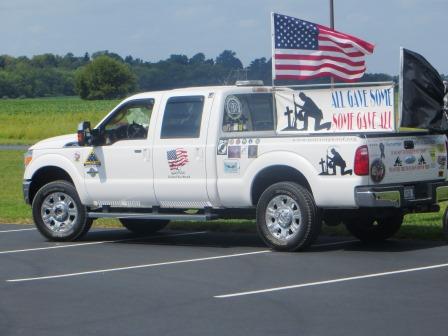 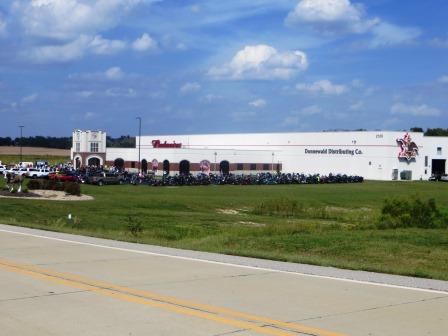 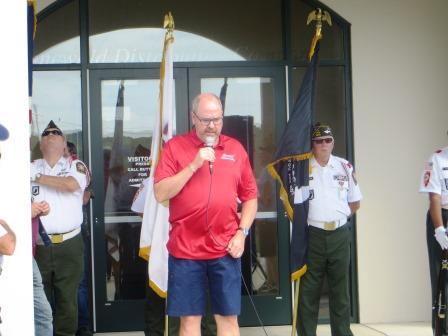 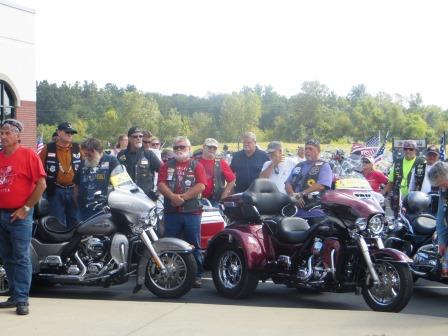 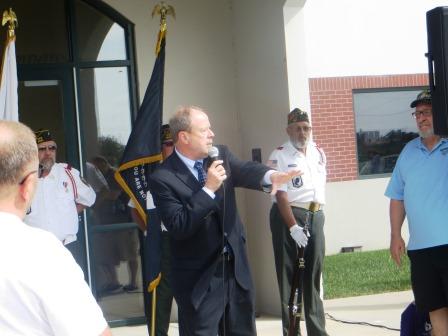 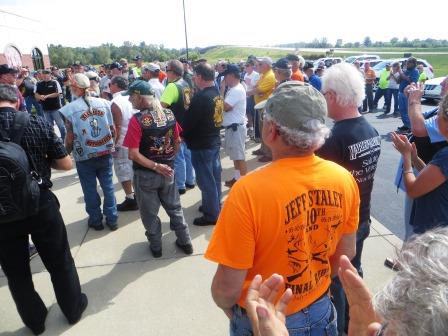 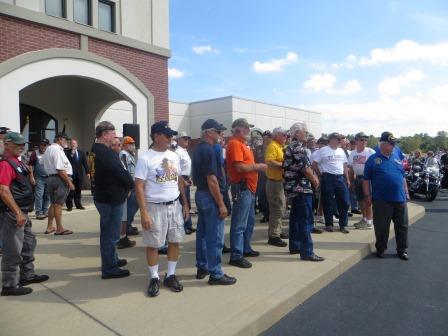 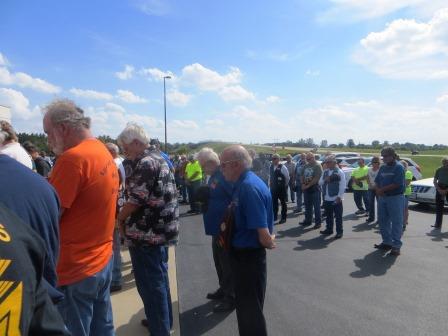 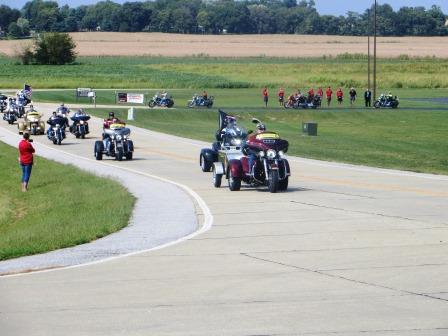 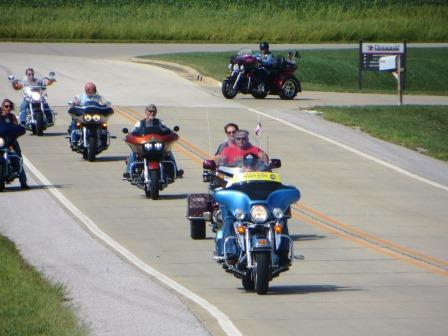 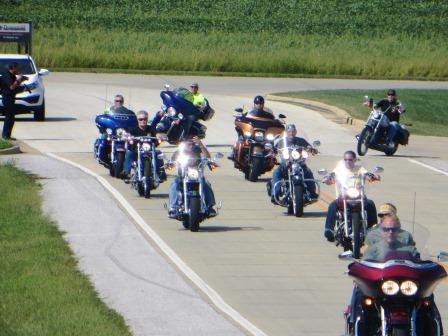 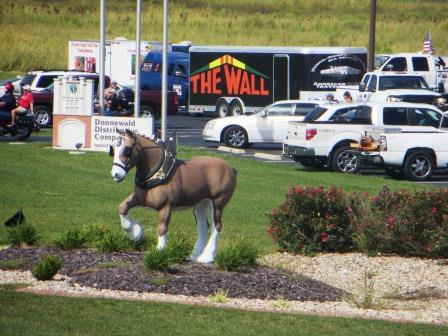 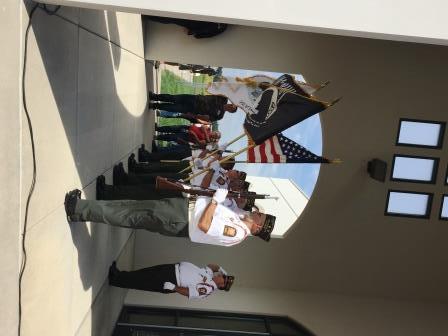