Illinois State Police are seeking the public’s help in locating a man wanted in connection with a fatal crash that claimed the life of a Chester, Illinois police officer in Randolph County Friday night.

At approximately 10 PM Friday, officers from the Chester Police Department attempted to pull over a 2006 Red Pontiac G6, bearing license plate number Z121833. The driver of the vehicle has been identified as 34 year old Jason Michael Stoker, a white male, 5’10”, 155 pounds with brown hair and hazel eyes. Stoker allegedly failed to pull over and a pursuit followed. During the pursuit, a crash occurred that claimed the life of a Chester Police Officer. 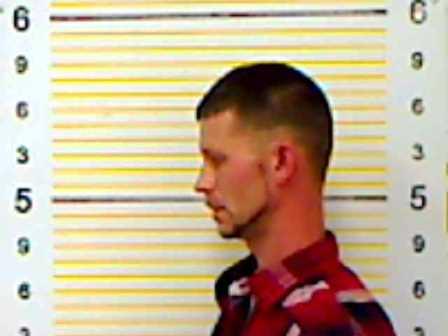