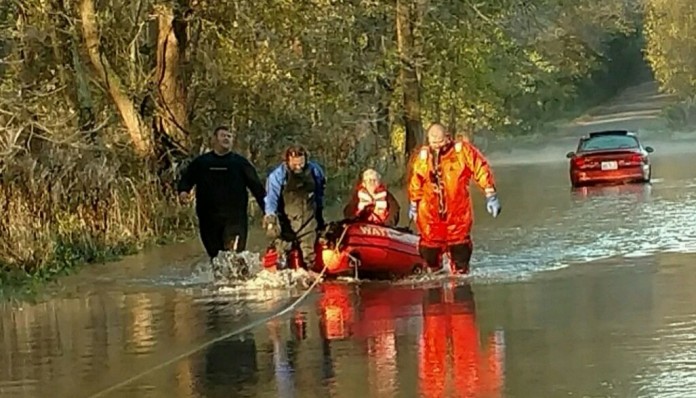 The Greenville Fire Protection District was called on Saturday one half mile East of Finch on Rock Mountain Road to a driver stranded in water, trapped in their vehicle. The fire personnel located the vehicle approximately 150 yards off of the roadway with the driver on top of the vehicle. 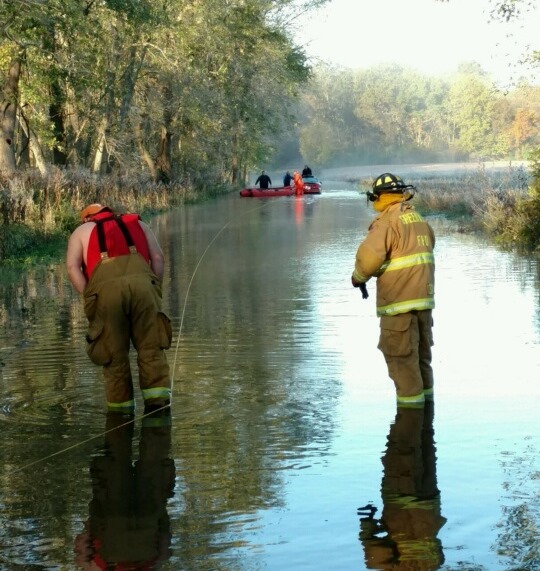 According to the report the area was foggy and the driver did not see the water until it was too late. The fire department personnel using their boat rescued the driver. The driver was not injured in the incident. The department was on scene for almost an hour. 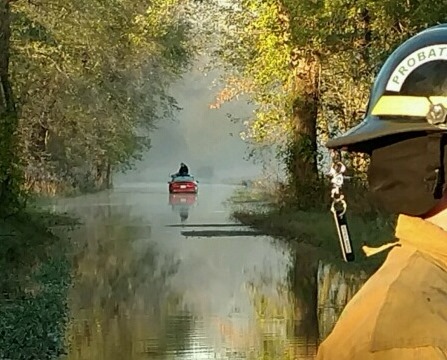