Gayle Wise, representing the club, said Watson’s Health Mart Drug Store had been generous over the years in allowing various community and student groups to sell tickets for their events at the store. She said Bart Caldieraro at Watson’s has been dedicated to the people of the community and their health and wellness.

AMVETS Post 140 was also honored. Wise praised the group for their efforts to raise awareness and honor Bond County Veterans, particularly through the Veteran’s Memorial on the courthouse grounds.

This year’s musical, “White Christmas” will be presented at Greenville High School in December.

Some additional photos from the Apple Day festivities… 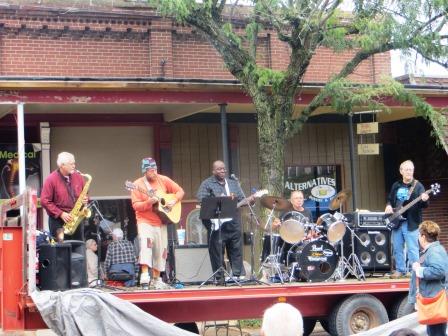 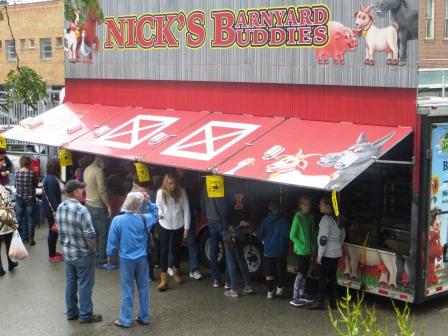 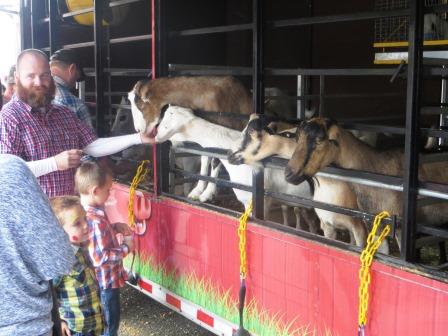 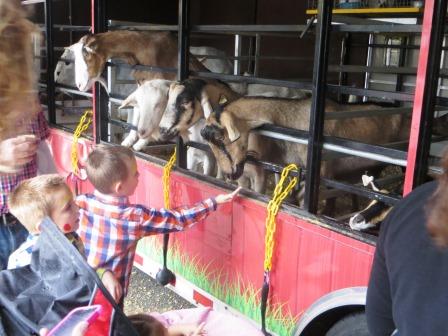 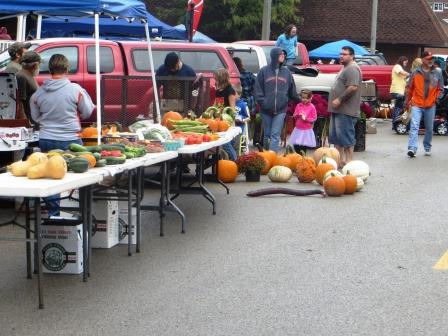 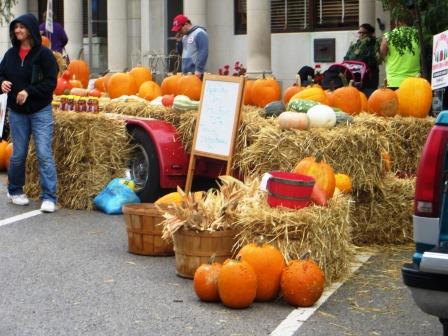