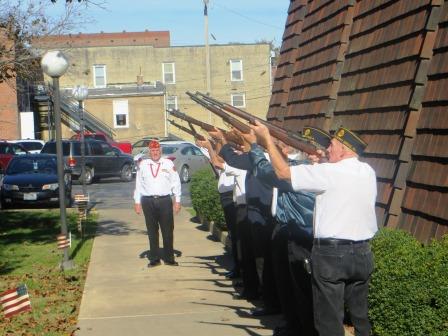 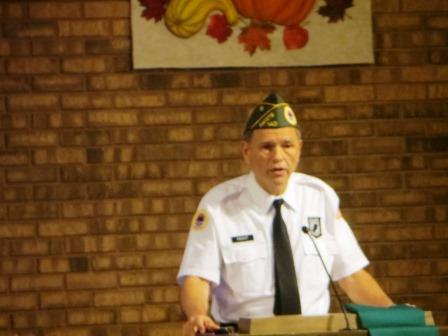 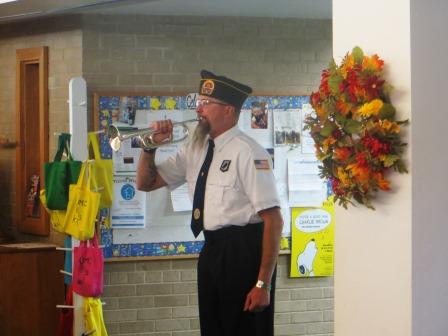 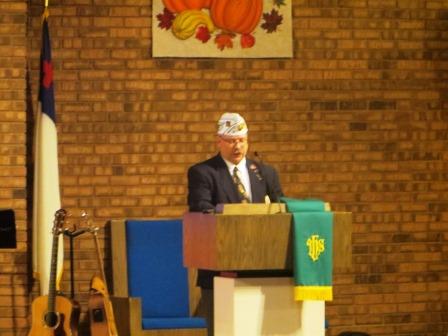 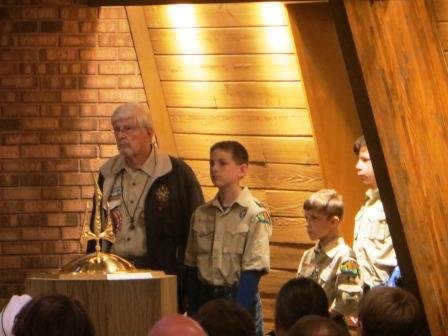 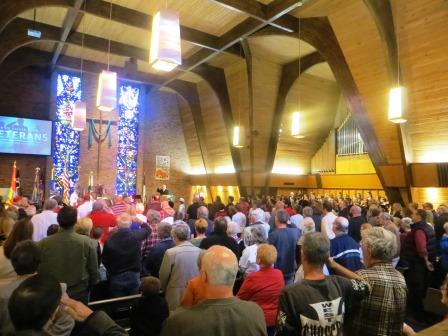 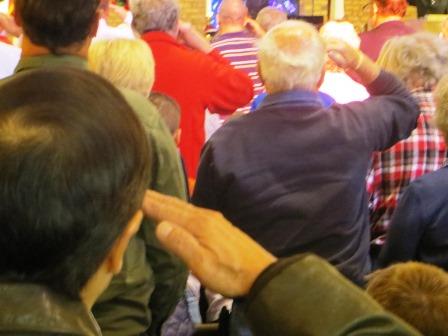 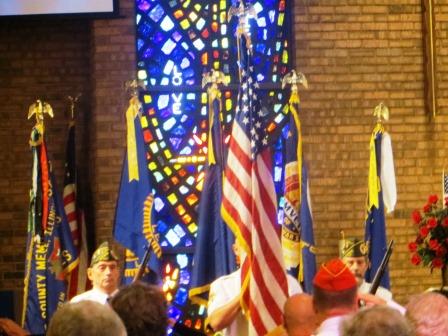 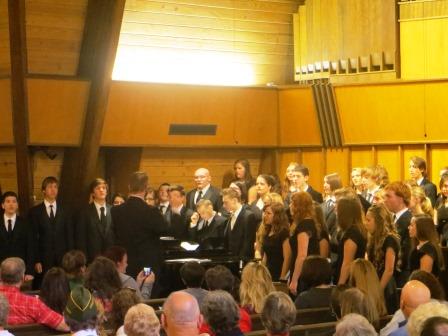 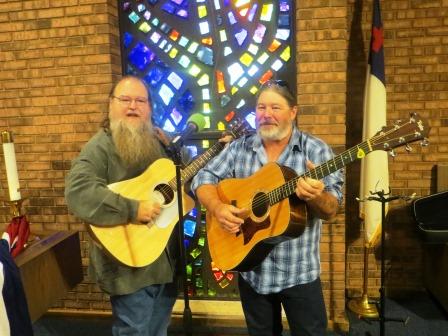 Click below to listen to some of the sounds from Friday’s ceremony. First, Judge John Knight, then you’ll hear the Greenville High School Chorus directed by Shawn Cox, followed by ”Some Gave All”, performed by Jeff and Jerry Chapman.

Richard Shea, Jr., Commander of the Illinois Department of AMVETS, gave the Keynote speech for another great Veterans Day event in Greenville Friday.

The events of the day included recognition of the placement of new bricks in the Veterans Memorial on the Bond County Courthouse grounds. 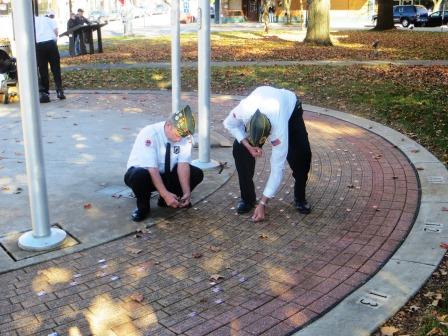 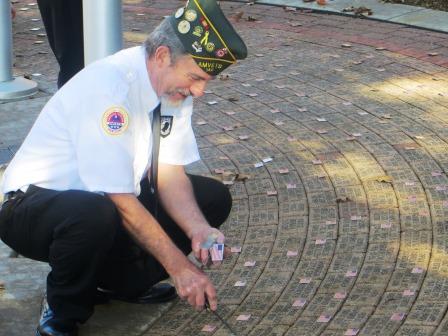 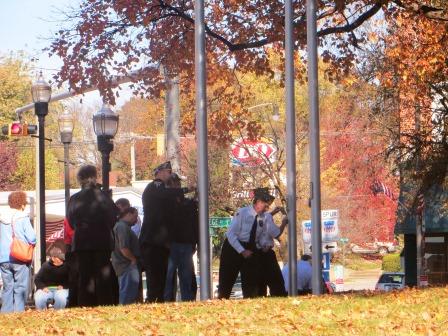 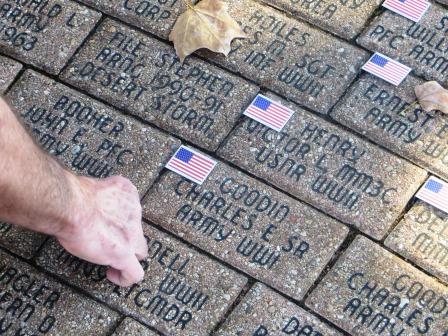 In recognition of the 75th anniversary of the attack on Pearl Harbor, which ultimately led the United States into World War II, all memorial bricks with names of those who served in WWII were marked with a flag clip.