Officials with the Illinois State Police (ISP) have announced that charges have been filed against the eight subjects who allegedly led multiple police agencies on a pursuit from St. Louis to Montgomery County, Illinois. The following subjects have all been charged with alleged Theft, a Class 2 Felony. 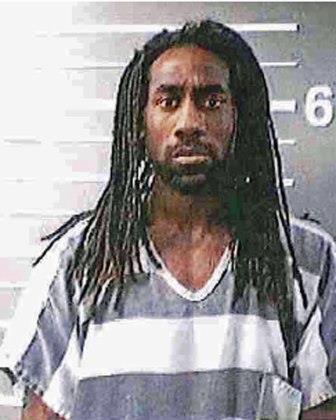 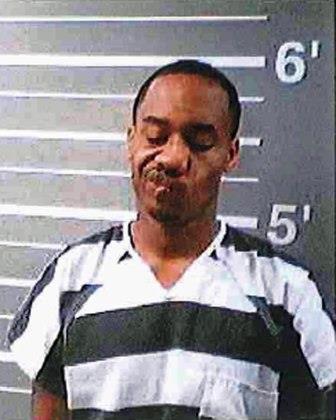 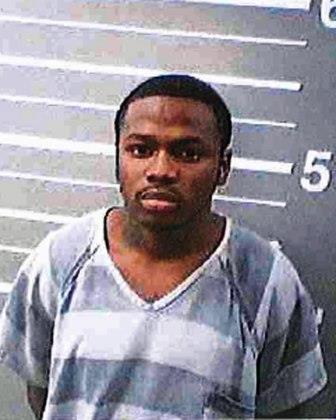 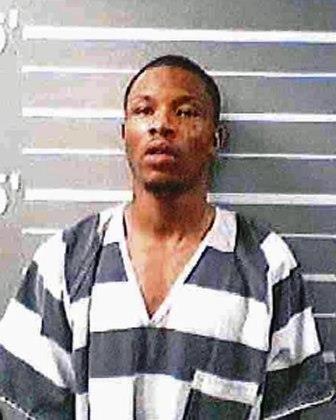 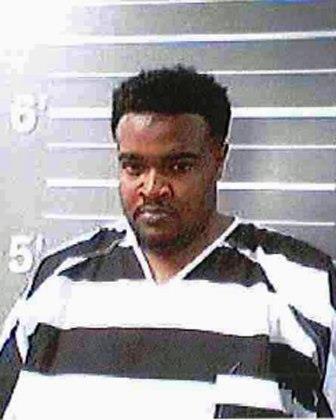 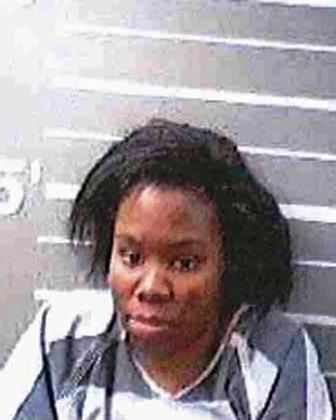 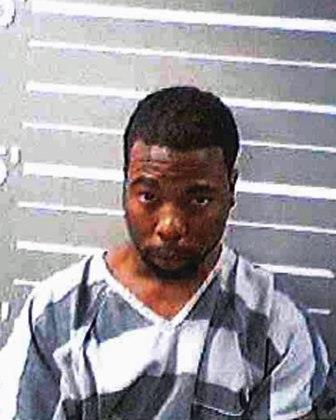 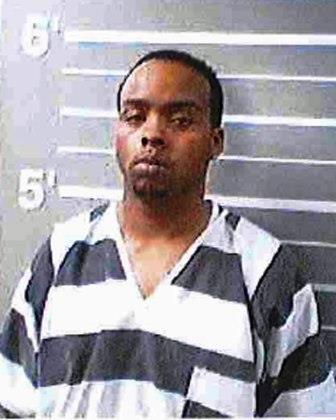 On the morning of November 26, multiple suspects, including the eight above, were allegedly involved in a theft from Saks Fifth Avenue department store at Plaza Frontenac in St. Louis. According to state police, the suspects fled the scene in two different vehicles. Initial calls to 911 indicated that there were shots fired from suspects in the fleeing vehicles.

At approximately 10:30 a.m., one of the vehicles was spotted in Illinois on I-55 near Maryville. A Maryville police officer tried to conduct a traffic stop, but the suspect vehicle refused to stop and fled. A pursuit was initiated and continued northbound on I-55. The fleeing vehicle struck spike strips around Mt. Olive, disabling one of the tires. The fleeing vehicle continued north on I-55 and exited at Litchfield. The pursuit continued through Litchfield for a short time, and then the fleeing vehicle again entered I-55 northbound. At approximately 11:10 a.m., the fleeing vehicle entered the center median south of Farmersville and came to a stop. Eight subjects fled from the vehicle on foot, but all were caught and arrested.

The eight subjects charged, and those who remain at large, are believed to be involved in a theft ring that has struck high-end retail establishments in Indiana, Michigan, Missouri, and Ohio. The theft ring is believed to be responsible for $1.9 million worth of stolen goods and damages.

“I am proud of all the officers involved in this incident,” stated ISP Director Leo P. Schmitz. “The teamwork of multiple police agencies was integral in apprehending the subjects. The professionalism and dedication exhibited by the officers helped to ensure the safety of innocent motorists and the fleeing subjects,” he continued.