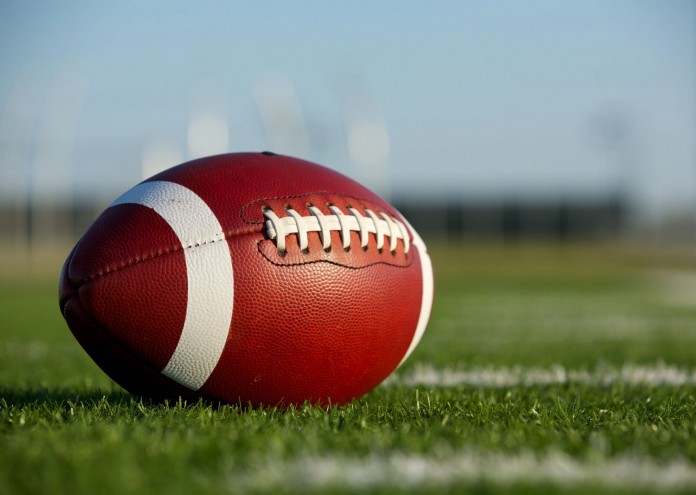 The Carlinville Cavaliers, representing the South Central Conference, are in the IHSA Class 3A state football championship game.

The Cavaliers, 12 and 1 for the season, will battle Elmhurst Immaculate Conception Catholic at 4 p.m. Friday for the state title. The game is at Memorial Stadium in Champaign. Elmhurst Catholic is 13 and 0.

East St. Louis, 13 and 0, is in the Class 7A state football championship game.

The Flyers play 11 and 2 Plainfield North at 4 p.m. Saturday in Champaign.