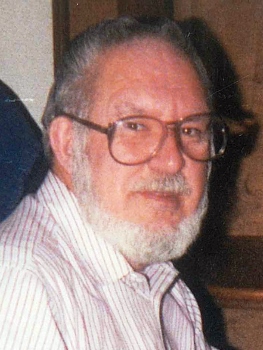 Daniel is survived by his daughter – Danielle Sanders and fiancé Billi Bunch of Carlyle; 4 grandchildren – Kailee, Tessa, Electra, and Lexi Sanders; 2 sisters – Wilma Tate of House Springs, Missouri, and Linda Donnilie of Arnold, Missouri; his cousin and best friend – Don Sanders of Vandalia; and many nieces and nephews.

Daniel was a member of the First United Methodist Church in Pocahontas, and he worked at the Chase Park Plaza hotel in St. Louis and at Goodwill Industries. He enjoyed coloring and paint by number, and loved listening to Elvis music.

Memorial donations are suggested to the family, and will be received at Zieren Funeral Home. Online condolences may be sent to the family by visiting www.zierenfuneralhome.com.