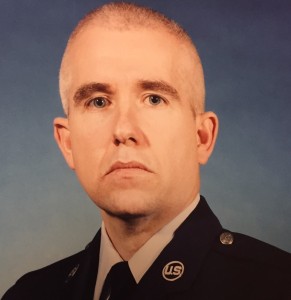 David P. Krause, 63, of Highland, IL, died Sunday, November 6, 2016, after battling pancreatic cancer, at his residence with his family by his side.

He served in the United States Air Force in the Security Police Department and later served as 1st Sergeant. He retired from the Air Force at Scott AFB, IL, with 24 years’ service.

He lived in this area for 30 years and enjoyed hunting, fishing, and gardening. He had a passion for Appaloosa Horses—bred, raised, and sold National and World Champion Appaloosas.

He was preceded in death by his Father, John Krause and Mother, Barbara Lee.

Memorials may be made to Pancreatic Cancer Action Network.

Interment at a later date.