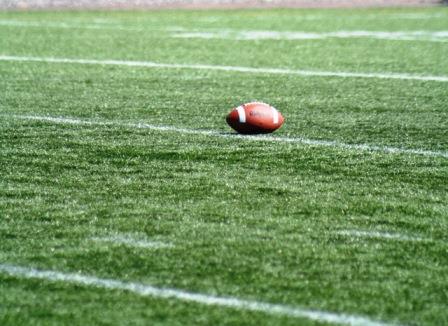 In state championship football action over the weekend, Carlinville lost to Elmhurst Catholic 43 to 0 in the Class 3A title game.

The Cavaliers, a member of the South Central Conference, finished their outstanding season with a 12 and 2 record.

East St. Louis claimed the Class 7A championship, completing an undefeated season with a 14 and 0 record.

The Flyers downed Plainfield North, 26 to 13, in the title game.

All championship games were played in Memorial Stadium on the University of Illinois campus in Champaign.

Other state champions were Forreston in Class 1A, Deer Creek-Mackinaw in Class 2A, Rochester in Class 4A, Peoria in Class 5A, Prairie Ridge in Class 6A, and Maine South in Class 8A.