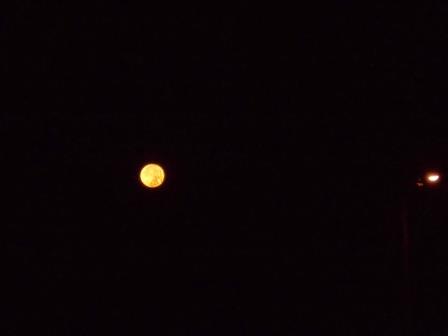 Did you get to see the supermoon the last couple of nights?

According to NASA, the moon’s orbit around the Earth is slightly elliptical, so sometimes the moon is closer and sometimes it’s farther away. When the moon is full as it makes its closest pass to Earth it is known as a supermoon. At perigree—the point at which the moon is closest to Earth—the moon can be as much as 14 percent closer to Earth than at apogee, when the moon is farthest from our planet. The full moon appears that much larger in diameter and 30 percent brighter. 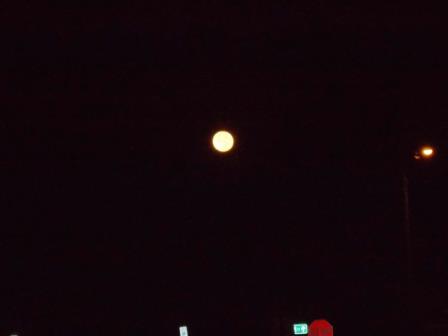 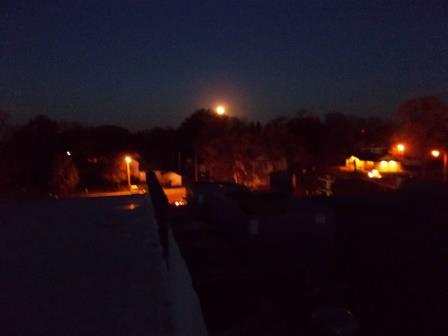 The biggest and brightest moon for observers in the United States was Monday morning just before dawn. That was the closest full moon we’ve seen since 1948. The moon was also still closer than normal Monday night. We won’t see another supermoon like this until 2034.

These photos were taken in the western sky over Greenville.