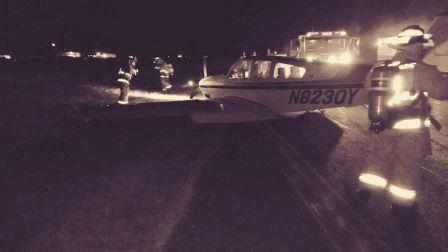 Greenville Firefighters responded Wednesday, at 5:08 p.m., to a report of an airplane preparing to make a landing at the Greenville Airport without landing gear down. According the fire department report, firefighters stood by at the airport while the plane landed. An ARCH helicopter was also on standby.

According to information from the police department, the plane landed at 5:42. Even without landing gear the plane landed safely and there were no injuries or fire. Firefighters were on the scene about an hour. 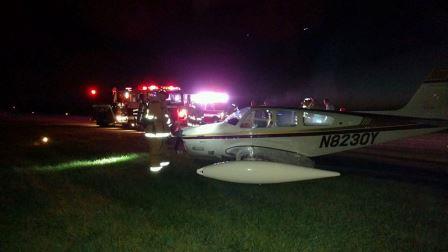