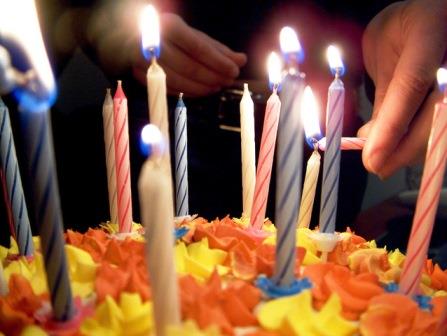 Mr. Kallal moved to Greenville in 1939 to be the first manager of Southwestern Electric Cooperative. He and his wife raised a family with several children.

Jim Kallal, one of the sons, said that from 1940 to 1970 there was at least one Kallal child, and often more than one, attending local schools.

In recent years, Victor Kallal has been living at Faith Countryside Homes in Highland.

Jim Kallal said the family is still able to enjoy visits with Vic. He said Vic also eats three meals a day with his friends.

Jim Kallal said a special day is planned for his father’s 108th birthday. All staff and residents of Faith Countryside Homes in Highland and some family will gather for the party and enjoy cupcakes and ice cream. Father Paul from St. Lawrence Catholic Church will have mass for the family.

Happy Birthday from WGEL to Victor Kallal on his 108th birthday!