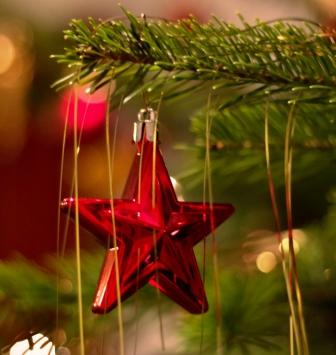 We may put up a Christmas tree every year, but few of us are aware of their history and significance.

In 1856, Franklin Pierce, the 14th President of the United States, was the first president to place a Christmas tree in the White House.

Thomas Edison’s assistant, Edward Johnson, came up with the idea of electric lights for Christmas trees in 1882. Christmas tree lights were first mass-produced in 1890.

The tradition of an official Chicago Christmas tree was initiated in 1913 when one was lit by Mayor Carter H. Harrison in Grant Park.

From 1887 to 1933, a fishing schooner called the “Christmas Ship” would tie up at the Clark Street Bridge in Chicago and sell Michigan spruce trees to Chicagoans.

Since 1971, the Province of Nova Scotia has presented the Boston Christmas tree to the people of Boston. The tree is a gift of thanks for relief supplies received from Boston after the explosion of a ship in Halifax, Nova Scotia Harbor. Part of the city was leveled, killing and injuring thousands.

In 1979, the National Christmas Tree was not lit, except for the top ornament. This was done to honor American hostages in Iran.

Christmas trees are grown in all 50 states and Canada.

The average growing time for a Christmas tree is seven years.

Between 25 and 30 million live Christmas trees are sold in the United States each year.