On the morning of Friday, December 9, the Madison County Sheriff’s Office responded to a suspicious vehicle report in the 3100 block of W. Chain of Rocks Road in Granite City. Deputies made contact with Mitchell who was the only occupant of the reported suspicious vehicle. Mitchell reportedly refused to cooperate with the deputies and fled. Mitchell crashed the vehicle into a nearby ditch and fled on foot. Deputies apprehended him after a short pursuit. He allegedly made threats to kill the deputies involved in his arrest and was allegedly in possession of heroin at the time of the encounter.

Evidence from two separate residential burglaries, and three separate vehicle burglaries in rural Madison County was located inside of the truck Mitchell was driving. Investigators are attempting to determine if additional property found in the truck is stolen. Photographs of some of the items yet to be identified as stolen, but found in the truck, follow this story.

Anyone who recognizes the property as previously reported to police as stolen is asked to contact the Madison County Sheriff’s Office at 692-0871.

Additional property found in Mitchell’s vehicle has also tentatively been linked to burglaries that occurred in rural St. Clair County. 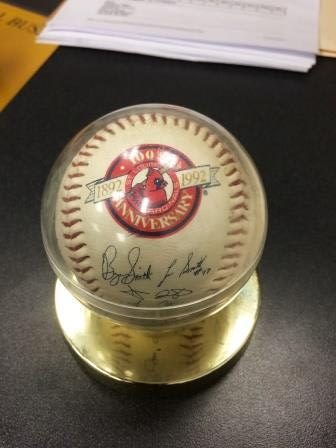 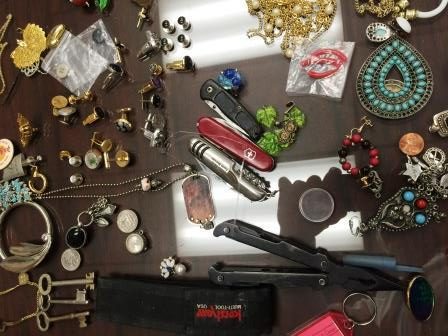 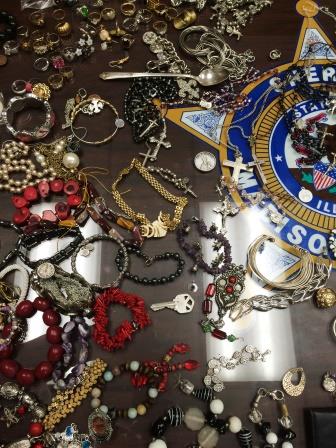 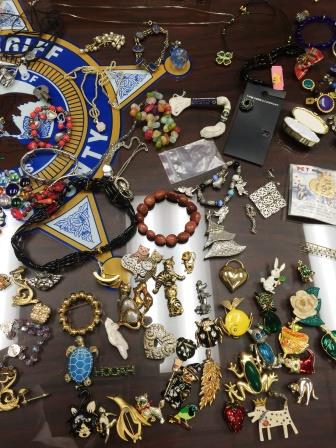 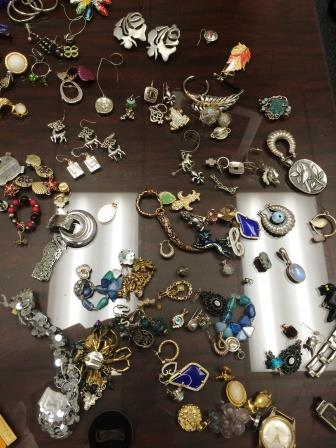 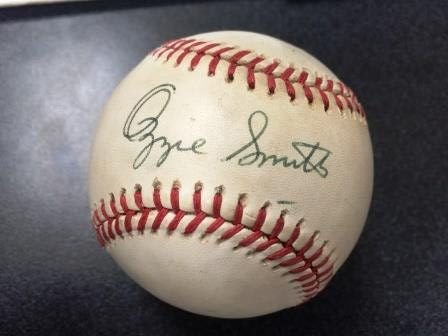 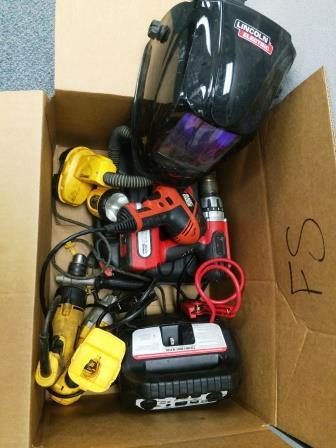 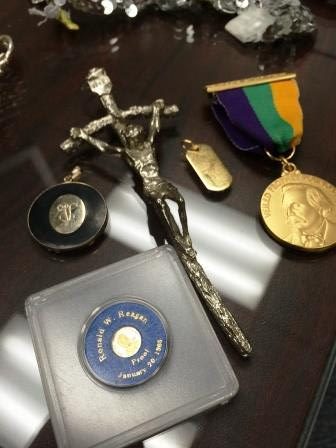 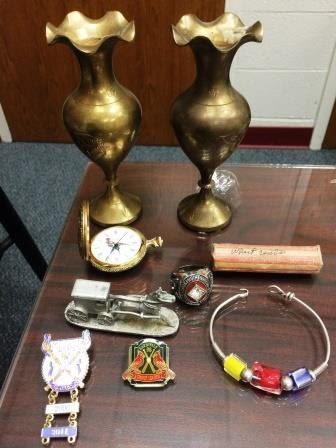