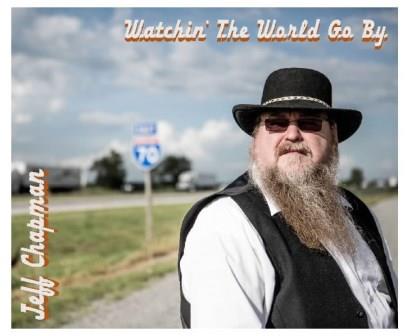 It’s been a couple of years since Jeff Chapman of Greenville released a new music album.

That wait is almost over.

Jeff Chapman’s new CD, completed in 2014, will come out later this month.

He told WGEL the album, “Watchin’ the World Go By” was written over two to three years and will be released Friday, February 24. There will be a release party Friday, February 24 at BB’s Jazz, Blues & Soups in downtown St. Louis. 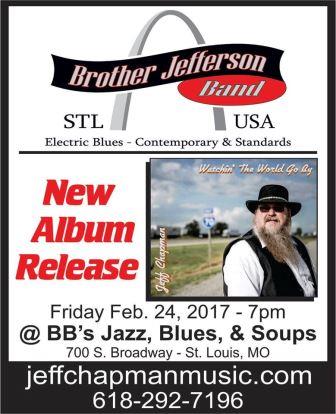 Doors open at 6 and the band will play at 7 PM. The show is all ages and the CD will be available for purchase.

The new album includes three cover songs with the rest written by Chapman. He is anxious for his fans to hear his new blues music.

If you can’t make it to the CD release event you will be able to purchase the CD on CDBaby.com, and may download the album digitally via several websites, such as BandCamp, Amazon, and iTunes.

Chapman’s blues group is known as The Brother Jefferson Band. The group has many dates scheduled this year including May 27 at Archfest, on the St. Louis Arch grounds, and June 20 at the Sheldon Concert Hall in St. Louis. 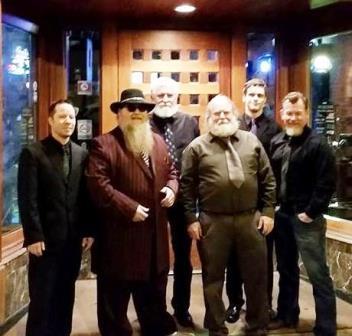 More information about the Brother Jefferson and Chapman Brothers bands can be seen online at jeffchapmanmusic.com.