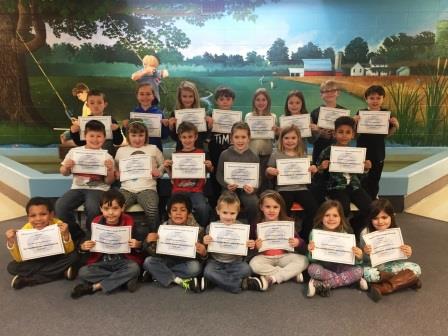 Greenville Elementary School has announced its student “Leaders of the Month” for January. The Character Education word of the month was “Courage”.

Kindergarten students through second graders, pictured above, include:

Third through fifth grade students, below, include: 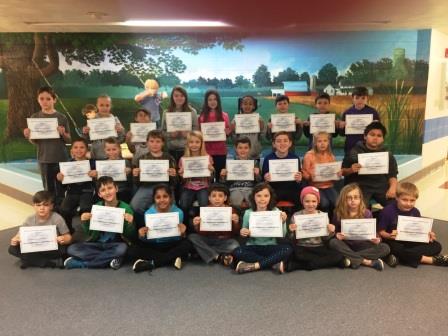