A reception was held Saturday afternoon to honor Anna Oestreich on her retirement as director of the Bond County Senior Center.

She led the center the past 34 years. A large crowd of Anna’s friends and supporters attended the event at the senior center.

Several spoke, including Greenville Mayor Alan Gaffner, who read a proclamation and presented her with a key to the City of Greenville.

Click below to hear the mayor read a portion of the proclamation:

Ron Schaufelberger, chairman of the senior center board, said Anna viewed her work at the center as a mission. He also pointed out that the kitchen at the senior center, where so many meals are prepared, has been named “Anna’s Kitchen.”

Anna’s Kitchen is located where meals are served in the senior center. 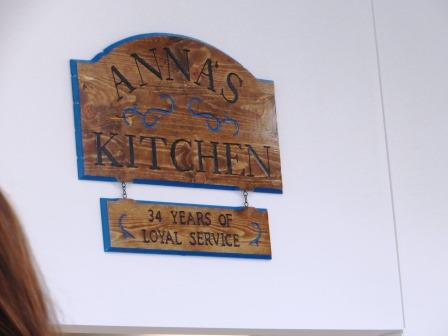