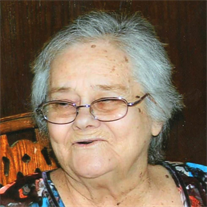 Sondra and Howard Ray were united in marriage on August 17, 1984 in Hillsboro, Missouri. They enjoyed 19 years together before his passing on April 30, 2003.