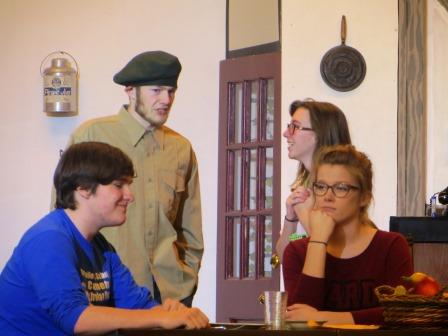 The Greenville High School Drama Club will present the comedy play “The Foreigner” by Larry Shue Friday and Saturday in the school auditorium.

The performances begin at 7 p.m. each night. 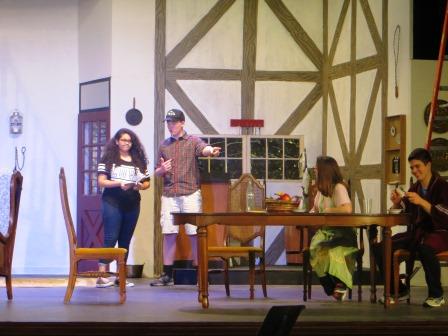 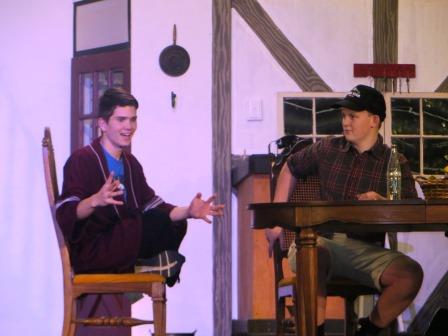 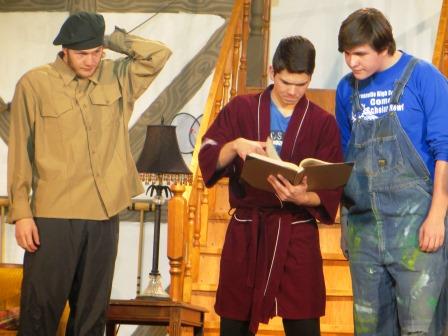 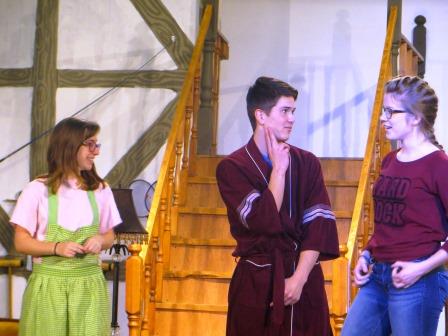 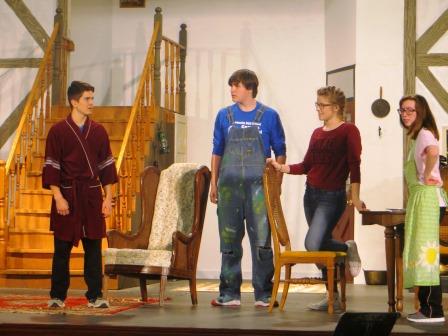 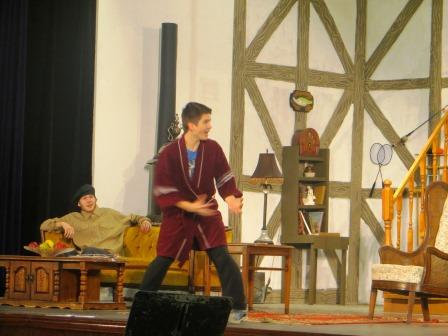 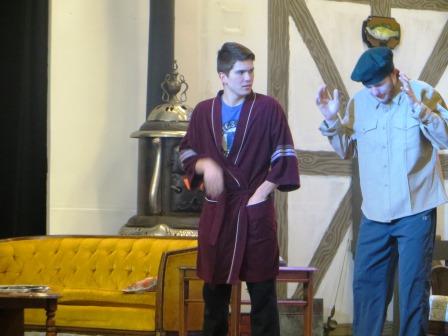 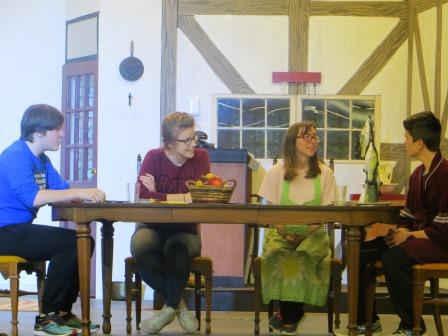 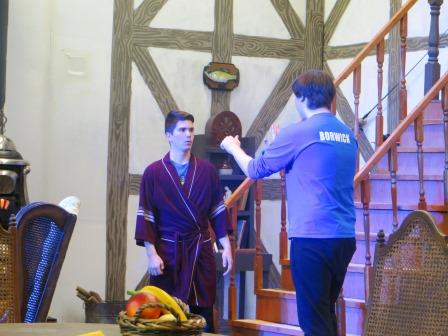 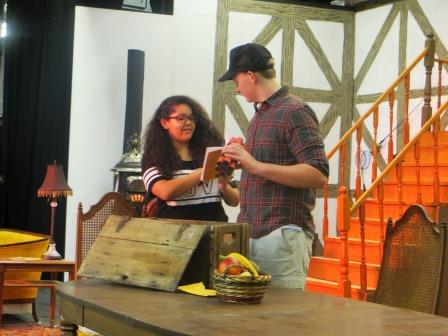 The story takes place in the 1980’s. Austin Kastl, co-director of the play, said the plot involves a shy Englishman, Charlie, who visits Georgia with a friend named Froggy.

Seven students act in the production with others serving as members of the crew, according to Kastl.

Tiana Estevez is the stage director. Co-director of the play is Scott Spencer.

Students have been working on the production since January. The play is being performed in the spring since the GHS musical was presented before Christmas.

Tickets at the door will be $8 for adults and $6 for students. They are $1 less if purchased in advance at Watson’s Drug Store, Adam Brothers or the high school office.