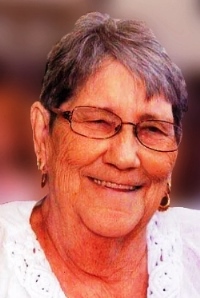 Mrs. Hustedde was born on October 7, 1947, in DeKalb County, Illinois the daughter of Avery and Wilma (Huge) Lawhorn. She married Wallace Kaufman and they were later divorced. She married Ralph Hustedde at Pleasant Hill Baptist Church in Mt. Vernon on December 3, 1994, and he survives in Carlyle.

She was preceded in death by her parents – Avery and Wilma Lawhorn, a grandson – Austin Branson, 3 brothers, one sister, and her mother-in-law – Alice Hustedde.

In memory of Alice, contributions are suggested to her family and will be received at Zieren Funeral Home. Online condolences may be sent to the family by visiting www.ZierenFuneralHome.com.