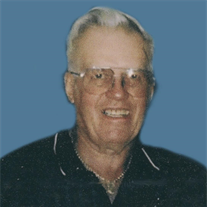 He was a member of Lutheran Faith (Missouri Senate) and Evangelical Lutheran Church in America.

Interment will be at a later date at Wisconsin Memorial Park in Brookfield, WI.

Memorial contributions may be made to Special Olympics-Illinois.