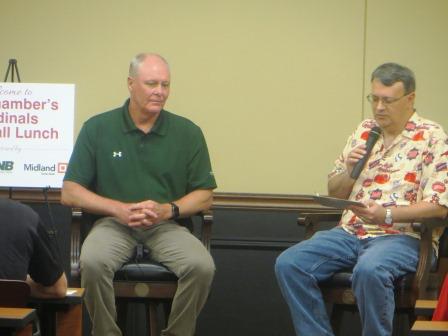 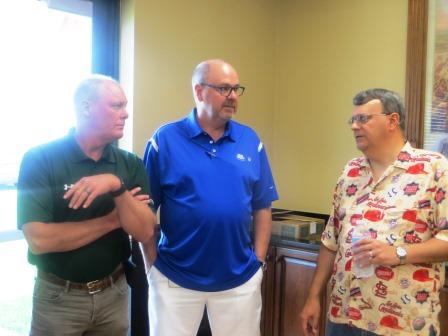 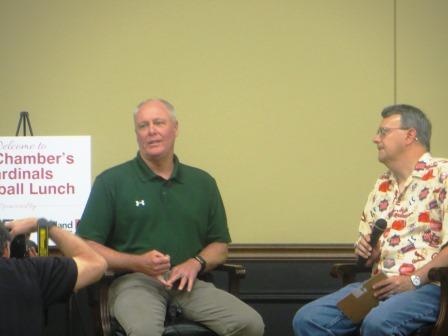 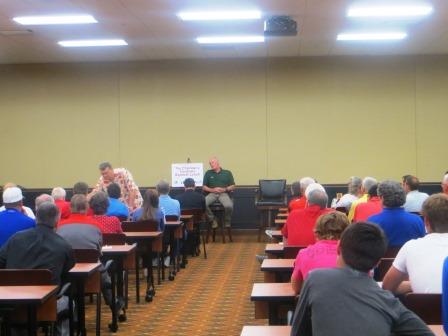 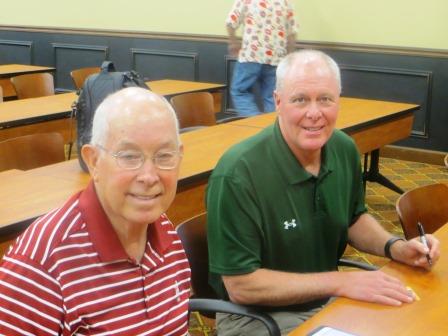 Dayley pitched 10 seasons in the big Leagues and was on the 1985 and 1987 Cardinals’ World Series teams. He pitched for Atlanta, St. Louis and Toronto, and lives in the St. Louis area.

He said you can’t live in St. Louis and not follow the Cardinals.

In addition to Dayley, former Cardinals at the Chamber luncheons have been Danny Cox, Jack Clark, Ken Reitz, and Ken Oberkfell.