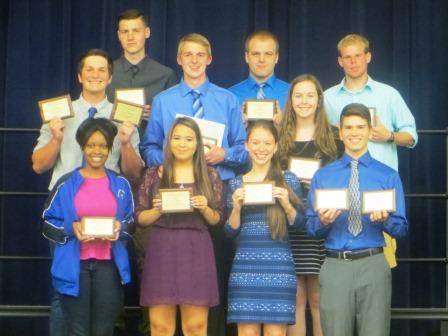 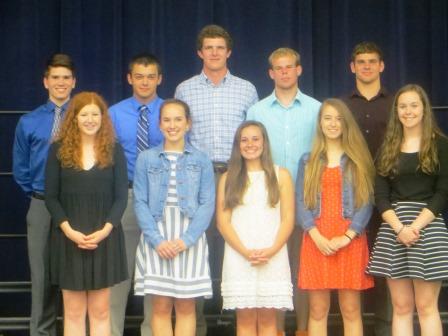 Other special honors for seniors included the Sportsmanship Award to Samantha Siefken and Camden Wall and the Gold Letter Award for Jordyn Ackerman and Ryan Hutchinson.

Principal Wendy Porter said the senior students have earned over $1.5 million in scholarships for their future education.