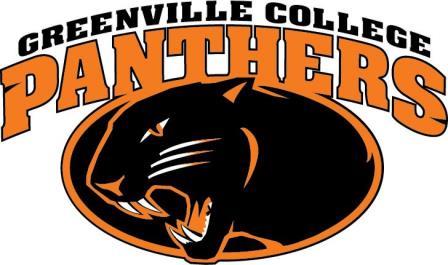 The Panthers opened regional play with a loss to Birmingham Southern, 14 to 7, and then lost to Washington University of St. Louis, 7 to 1.

The regional, won by North Central College of Naperville, Illinois, was held at GCS Ballpark in Sauget.

Greenville College advanced to the regional by winning the St. Louis Intercollegiate Athletic Conference Tournament. The Panthers ended the season with a 30 and 17 record.