The annual Memorial Day program was held Monday morning at Montrose Cemetery in Greenville.
A large crowd attended the service.

Veterans from throughout the county were involved in the service, and many other veterans attended. 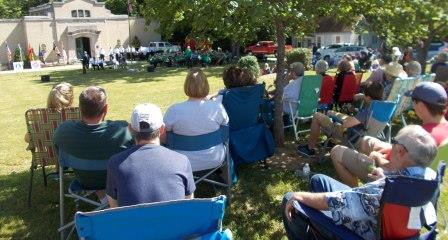 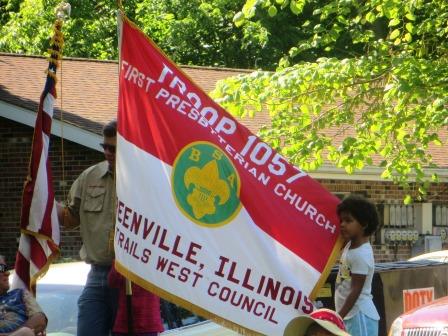 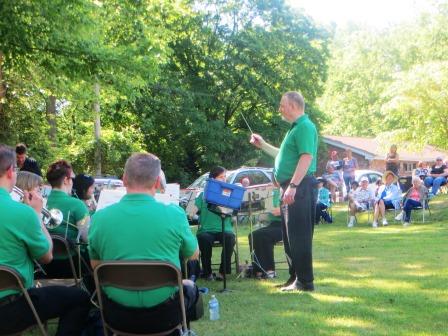 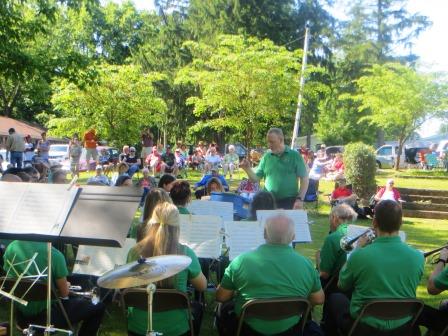 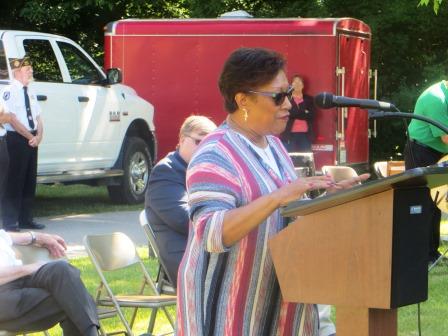 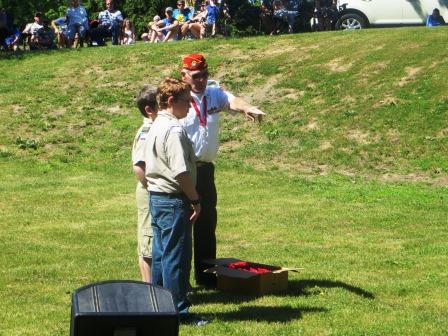 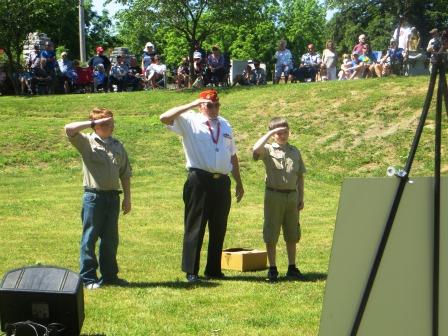 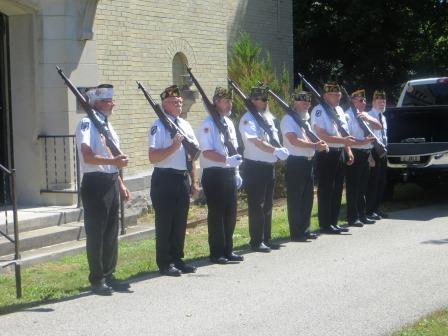 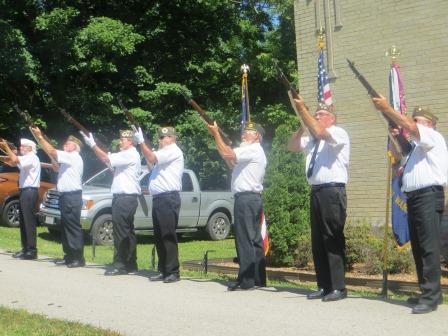 The AMVETS conducted their annual Memorial Day Flag Changing Ceremony at the Bond County Veterans Memorial on the courthouse square at 9 AM Monday, May 29. AMVETS will marked the memorial bricks of all veterans who served during the WWI era as this year marks the 100th anniversary of the Great War. 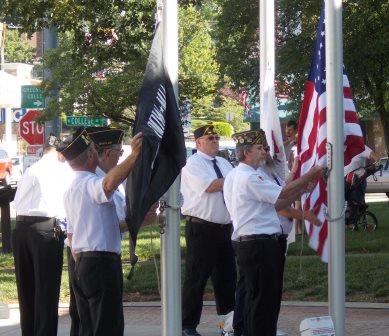 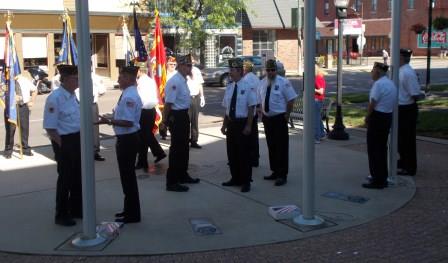