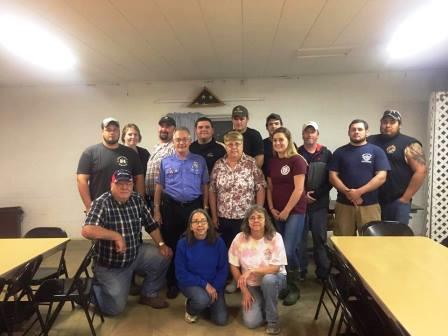 Those who were recognized include:

Firefighter of the Year, David Cruthis (not pictured) 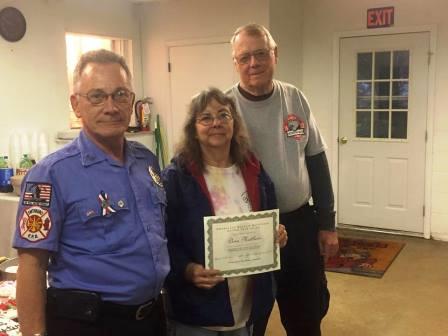 Rookie of the Year, Caleb Daniken 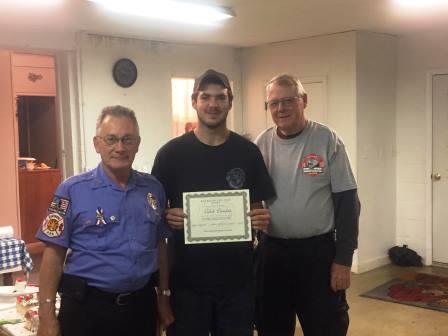 Cadet of the Year, Carson R Mathewson (not pictured) 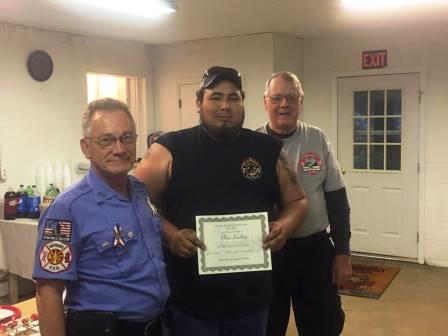 Most Improved, David Cruthis (not pictured) 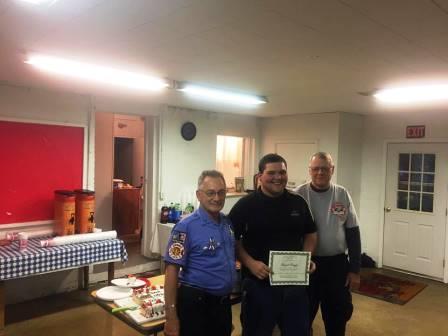 Allen & Janet Waters were recognized for 16 years of service. 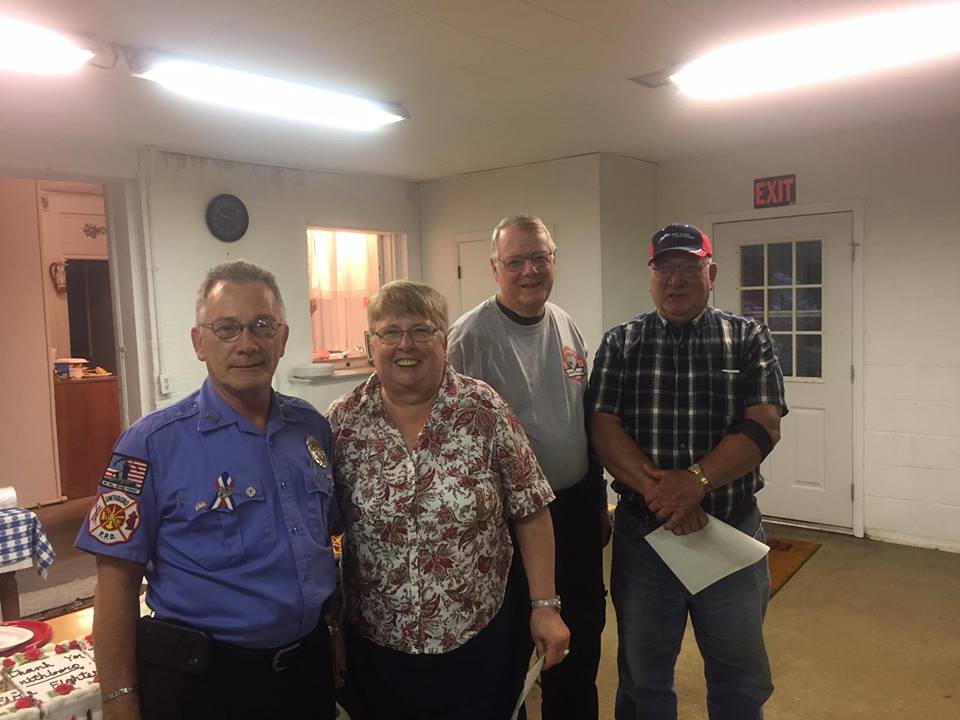 Fire Chief Dale R. Deverick was recognized for his 40 years of service to the district, 30 years of which have been as chief.