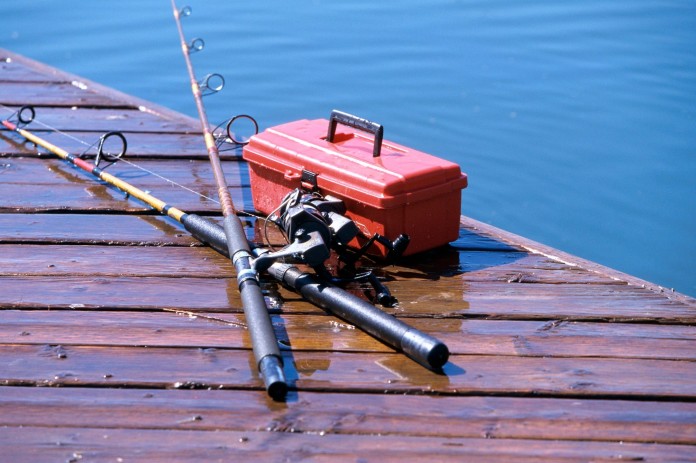 The Illinois High School Association (IHSA) announced on May 26 that the IHSA Bass Fishing State Finals will be conducted on Friday and Saturday, June 23-24 on Carlyle Lake in Carlyle.

The State Final meet was initially scheduled for May 19-20, but the IHSA announced on May 10 that the event would be postponed due to high water levels caused by excessive rain throughout the spring.

The IHSA has alerted all teams who qualified for the State Finals via its Sectional tournaments of the new date. Schools will have until June 9 to confirm if they plan to participate.

Carlyle Lake will be off limits to all competing schools from June 19-21, but the traditional pre-fish day will be held on June 22.

“Safety was the top priority in determining the new state final date and we appreciate the patience of everyone involved,” said IHSA Executive Director Craig Anderson. “We are especially appreciative of the efforts of the U.S. Army Corp. of Engineers, Carlyle Lake staff, the City of Carlyle and all of our great volunteers who have worked tirelessly on behalf of our high school students to reschedule this event.

Our anglers have worked hard to get to this stage, and we want to see their efforts rewarded. We look forward to a great state final tournament!”