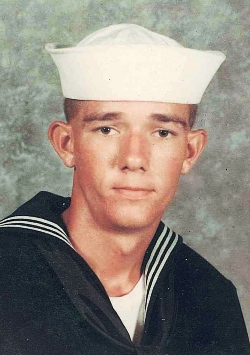 Mr. Willmirth is survived by his daughter – Noelle S. Thrower and husband Roy of Winder, Georgia; a son – Zachary C. Willmirth of Marble Hill; many grandchildren and great grandchildren; two sisters – Darlene Jackson and husband Tom of Mulberry Grove, Illinois and Phyllis Heuberger and Bob of Carlyle; and a brother – Larry “Bob” Willmirth and wife Janet of Keyesport.

Mr. Willmirth was a veteran of the United States Navy, proudly serving on the U.S.S. Ticonderoga from 1969-1971. He was a laborer working out of Local 397 in Granite City, Illinois, and Boone loved raising and riding horses.

Expressions of sympathy in memory of Mr. Willmirth are suggested to the American Lung Association and will be received at Zieren Funeral Home.