An open house was held Friday at DeMoulin Brothers in Greenville to celebrate the 125th anniversary of the company.

DeMoulin Brothers was founded in 1892 manufacturing lodge initiation devices and regalia, band uniforms and other items.

During Friday’s event, Greenville Mayor Alan Gaffner presented company officials the key to the city and read a proclamation. The full text of that proclamation follows this story. Click below to hear the mayor read a portion of it:

Bill Marsden, who purchased DeMoulin Brothers in 1995, said the company will continue to be a major factor in the local economy.

After the program, visitors were taken on tours of the factory to watch workers manufacture band uniforms. 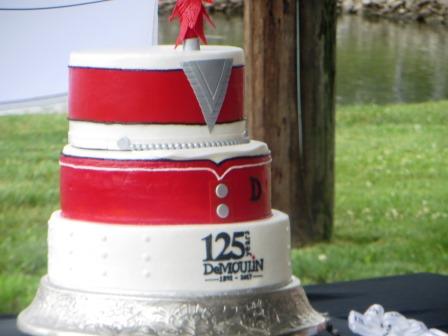 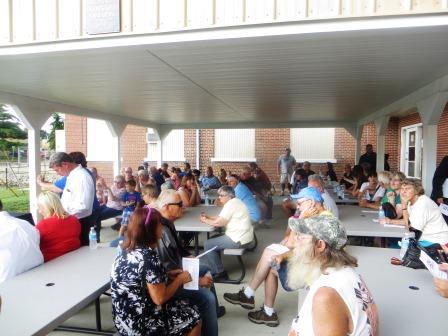 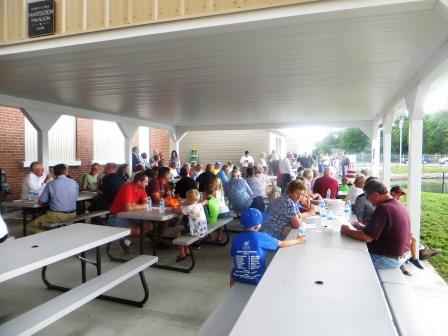 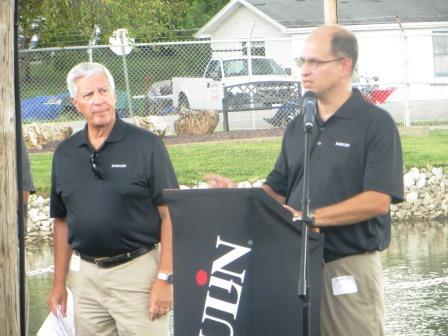 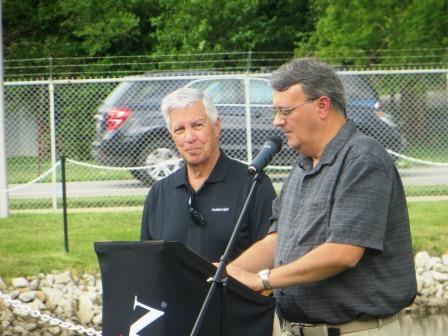 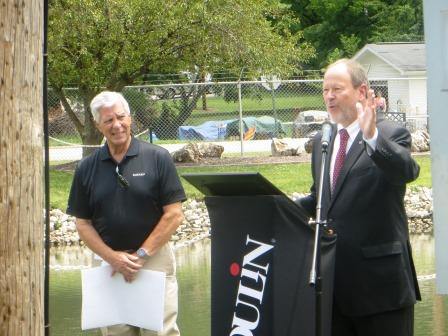 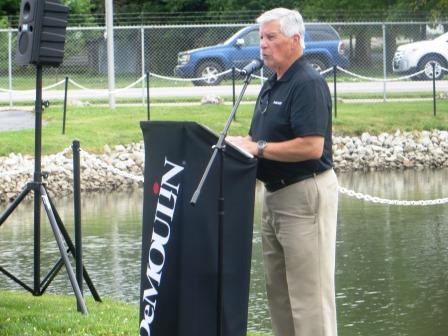 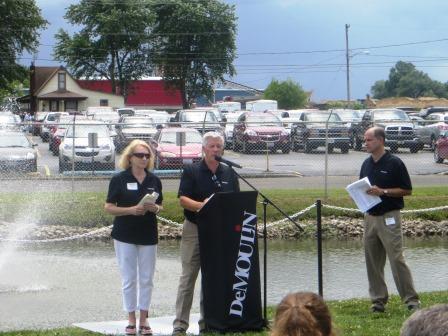 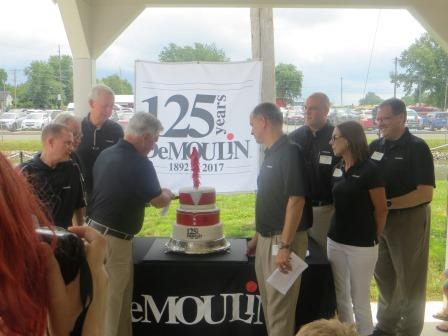 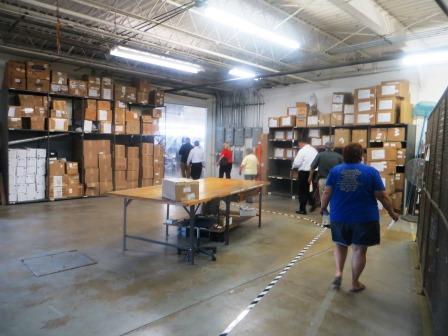 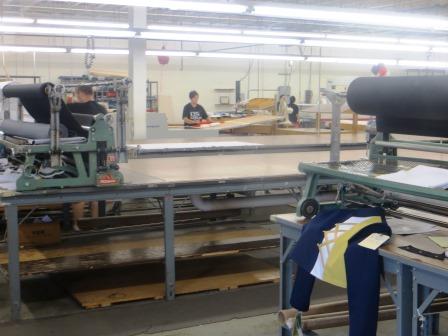 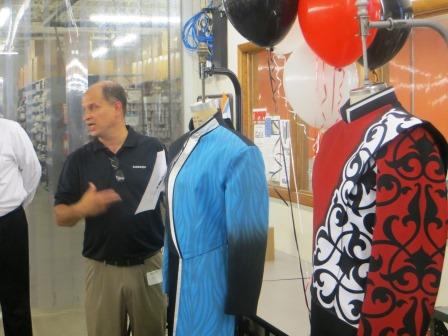 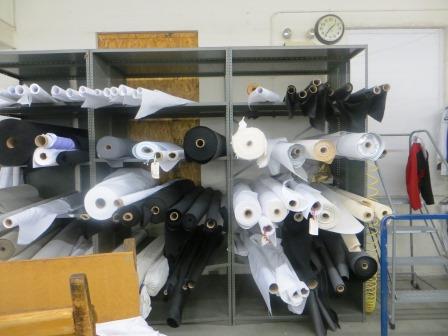 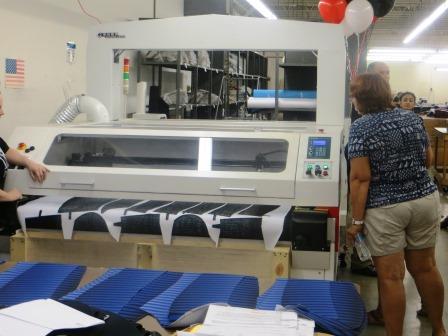 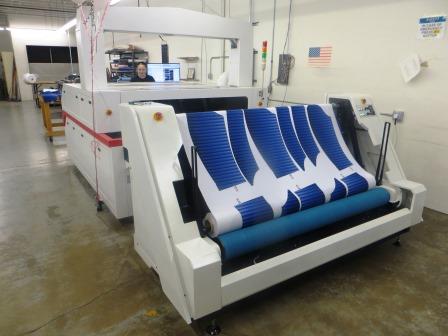 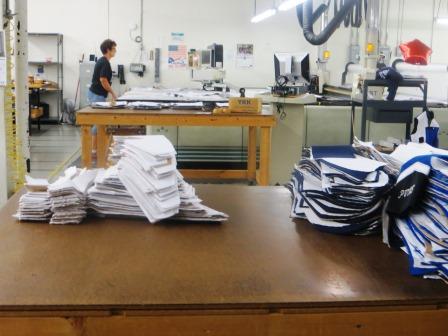 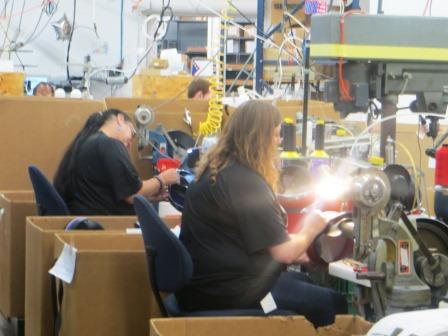 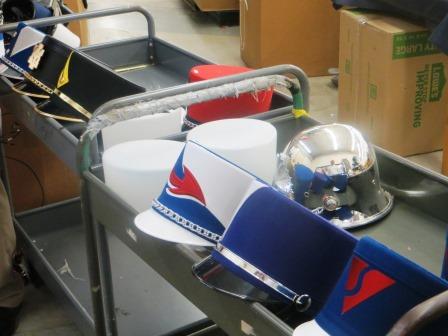 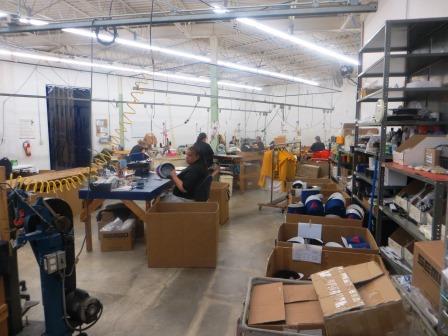 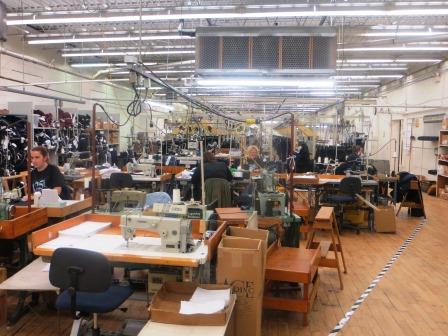 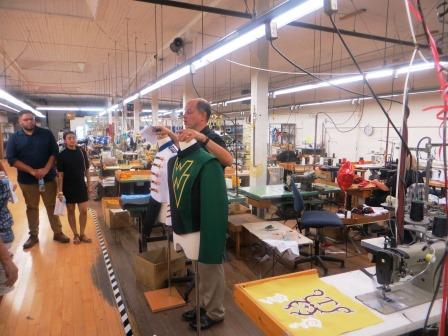 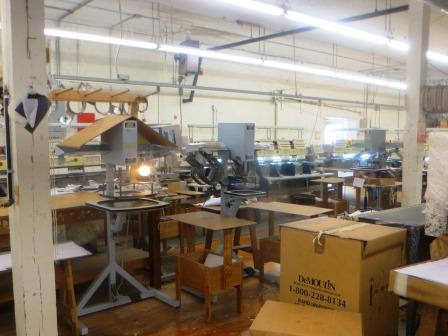 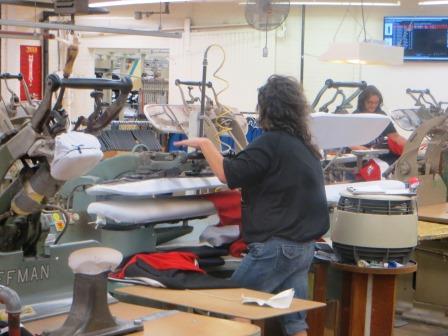 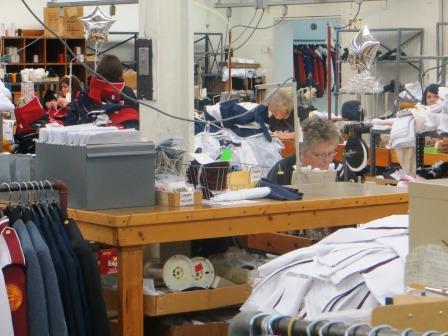 PROCLAMATION
BY THE CITY OF GREENVILLE, ILLINOIS

WHEREAS, DeMoulin was founded in 1892 by local area resident, Ed DeMoulin as the MWA Paraphernalia Company; and

WHEREAS, the manufacturer become DeMoulin Brothers and Company when Ed DeMoulin was joined in the business by his two brothers, U. S. DeMoulin and Erastus DeMoulin; and

WHEREAS, the company became, and remains, the nation’s oldest, largest, and most prestigious maker of band uniforms; and

WHEREAS, the company has developed and maintains a world – wide reputation for excellence in its products;

WHEREAS, DeMoulin band uniforms are found in schools in all 50 states, across Europe, and in parts of Asia and Africa; and

WHEREAS, DeMoulin, as the business is today known within the market place, has diversified and manufactures logo – identified work wear for clients such as Case IH, Trane Comfort Systems, and METRA mass transit in Chicago; and

WHEREAS, the company was purchased by Bill Marsden in 1995, continuing the high – quality tradition of the locally – based company; and

WHEREAS, magician David Copperfield’s interest in collecting DeMoulin lodge items and visit to the factory have created invaluable publicity for Greenville; and

WHEREAS, the DeMoulin Museum has preserved the company’s history; and

WHEREAS, DeMoulin is one of Greenville’s and Bond County’s largest employers with 150 staff members; and

WHEREAS, more than 50 employees have at least 20 years of service and two employees, Grace Haynes and Janice Baldwin, each have over 50 years of service, all representing the skill, talent, dedication, and craftsmanship of the company’s workforce; and

WHEREAS, DeMoulin celebrates its 125th Anniversary in 2017;

NOW, THEREFORE, be it resolved that I, Alan Gaffner, Mayor of the City of Greenville, do hereby proclaim

and respectively urge all residents of the community to offer their congratulations, gratitude, and appreciation for the company’s local origin, job creation, highly respected reputation nationally and internationally, and significant role in the area’s economy.