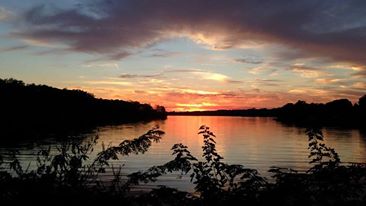 He was a former member of the Kiwanis Club, Hamel, IL.

He was born and reared in Edwardsville, IL; graduated from Edwardsville High School in 1951. He attended General Motors Institute (Kettering University), Flint, MI. Active duty with the US Army, stationed at Fairbanks, Alaska, from 1954 to 1956. He attended Shurtleff College, Alton, IL; then SIU, Alton, IL, and graduated with a BA. He worked for Shell Oil Co., Wood River, IL, in the research lab; later worked for Florist Mutual, Edwardsville, IL, as a valuator and inspector, from 1961 to 1997. He enjoyed boating; owned and operated a cruiser, cruising the Mississippi. He cruised to Kentucky Lake and the Louisiana Byou from Alton, IL.

Arrangements are being handled by Dauderman Mortuary, Hamel, IL.

Services will be private.

Memorial contributions may be made to Five A’s, Alton, IL.