Sixteen songs are on the CD, which is titled “Songs I Wrote.” 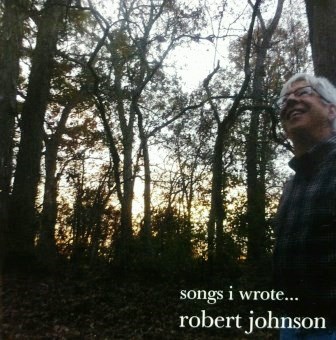 Johnson said he believes this will be the only album he will record. He said the process is consuming and the details are all you think about during the process. He said it’s hard to be satisfied with the finished product.

Johnson sings and plays guitar. He has performed throughout Bond County and counts Craig Baumberger and Swamp Weiss as two of his music mentors.

He describes his music as “Americana”, incorporating elements of country and bluegrass.

Johnson is pleased with the reaction he has received from those who have heard the CD.

The album is available through various online music services and those wanting to purchase a CD can contact Johnson at 618-791-6044.