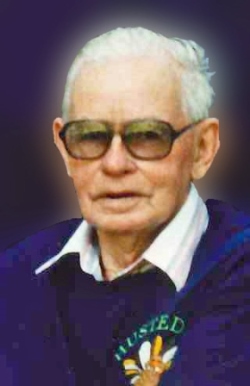 He was preceded in death by his wife and two sons – Michael and Richard Hustedde.

Louis was a veteran of the Army Air Corps and served during World War II as a Non-Commissioned Officer stationed at Sookerating Air Force Station in Assam, India. He repaired and welded airplanes that flew from the airfield north into China over the Himalayas to resupply Allied Forces. Following his military service, Louis worked as a farmer, a carpenter and contractor, and owned several businesses. He was a lifetime member of the Carlyle VFW Post #3523.