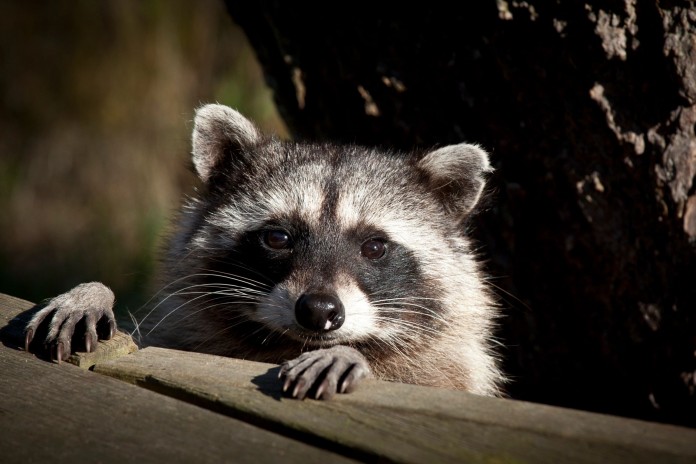 Bond County Animal Control Officer Jim Hess reports 70 animal complaints during the month of May. 49 of those were within the Greenville city limits, the remainder were from throughout the county.

Six animals were adopted out of the Bond County shelter, including one cat, two snakes, and three rats.

Three wild animal reports were fielded during the month of May, all raccoons in the Greenville city limits.