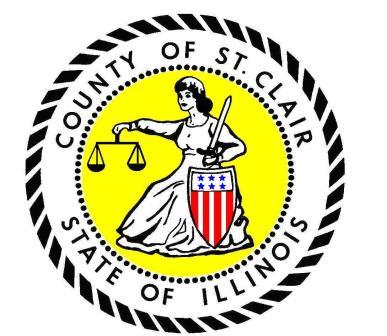 The parents of a 6-year-old girl, whose body was found last week in a Centreville, Illinois garage, have been charged in St. Clair County.

While no homicide charges have been filed, Jason Quate, age 34, and Elizabeth Quate, age 35, are charged with alleged concealment of a homicide.

Elizabeth Quate is a former Greenville resident and her parents, Christine and Danny O’Dell, live in Greenville.

The Quates formerly lived in Belleville and recently were in Las Vegas, Nevada, along with their two other daughters.

Last week, Elizabeth told authorities where they could find the body of six-year-old Alysha, who had not been seen by family members since 2013. An autopsy failed to reveal the girl’s cause of death. It was reported the body was badly decomposed.

The investigation of the death is continuing by law enforcement officials and the St. Clair County coroner’s office.

Both parents are in custody in Nevada.

A fund has been established for the young girl’s burial expenses. Donations can be made at National Bank in Greenville