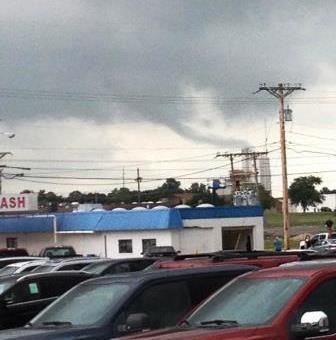 The Highland Police Department confirmed their officers spotted the clouds, too, so they sounded the alarms at 11:17 AM. 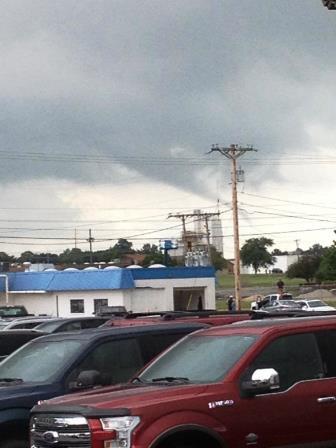 There was no warning or watch from the National Weather Service at any point Friday morning for any part of our listening area. Even when the clouds were reported, the weather radar did not show anything that would have indicated possible funnel clouds or any type of severe weather.

Jim Kramper, Warning Coordination Meteorologist with the National Weather Service in St. Louis, told WGEL, if there was no rotation in the cloud, it was simply a funnel-shaped cloud. He added, “We have a cold front moving through which is triggering scattered showers and thunderstorms. Plus the remains of TS Cindy is not too far away, so it is not out of the question to get a little rotation in a storm. However is should be weak and I would not expect anything significant.”

Police say there were not any reports of weather-related damage.