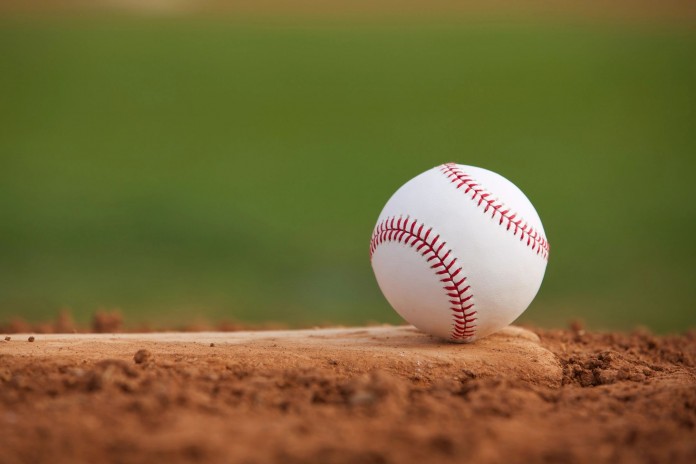 The South Central Conference all-conference baseball teams have been announced, as selected by league coaches.

Greenville Comet senior Ryan Hutchinson was honored twice. The senior was named to the SCC first team as an outfielder and he was selected a pitcher on the second team.

The other Comet on the first team was junior Christian Moss.

Vandalia won the conference championship. Vandals on the SCC first team included Richie Well, Nathan Casey and Kelly Jones. Marcus Zimmerman made the second team and Alec Schroeder was on the third team.

From Hillsboro, Alex Schreiber was picked to the second team, and Christian Hernandez and Jordan Gregg were third team members.