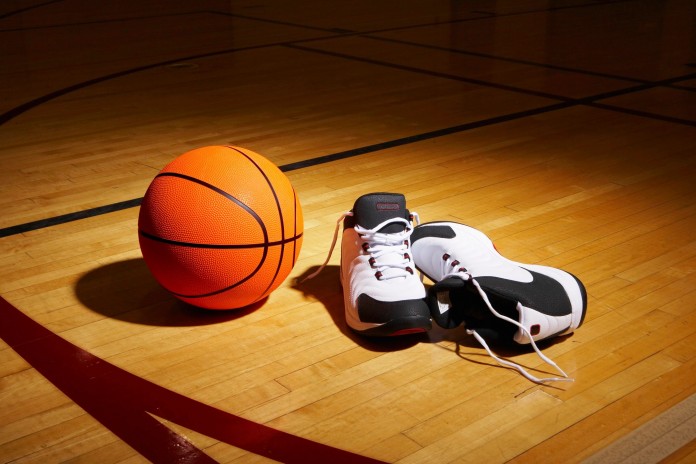 A Sorento student appeared before the Bond County Unit 2 school board Monday night concerning the consolidation of Sorento boys’ basketball and cheerleading for next school year.

The decision was based on the number of boys available to play. Earlier this year, the board approved Sorento consolidating with Pocahontas for next season.

Jack Wall, an eighth grader who is the son of Laura and Don Wall, said he conducted his own survey and learned up to 13 boys were interested in playing basketball at Sorento.

Wall said he has been working with Unit 2 Superintendent Wes Olson and former Sorento Principal Bill Carpenter in his efforts. He told the board that what matters most is the experience of being part of a team.

Click below to hear more of his comments to the board:

Wall’s mother is a member of the school board.

The Sorento student asked the board to reconsider its decision about consolidating boys’ basketball and cheerleading.

Olson said new Principal Kara Harris needs to be consulted regarding the situation.