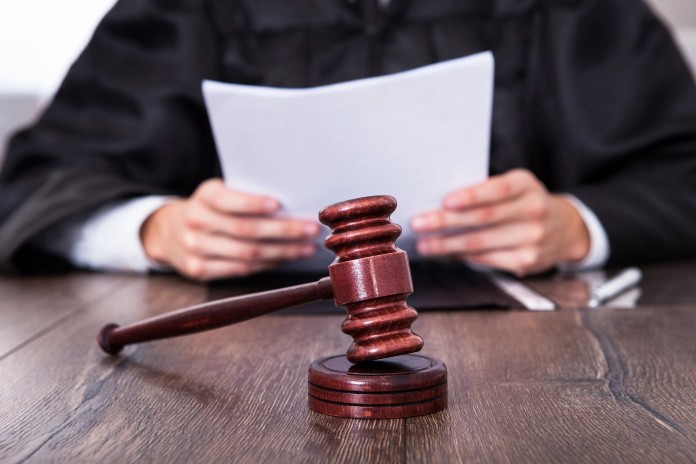 Friday morning, in federal court in East St. Louis, IL, Samirahdam E. Rolley, 25, of Stone Mountain, GA, and Michael A. Gordon, 28, also of Stone Mountain, GA, were each sentenced to more than two years in federal prison for using stolen account numbers at several Southern Illinois Walmarts, United States Attorney Donald S. Boyce announced. Rolley was ordered to serve 26 months in federal prison, followed by four months of home confinement, while Gordon was sentenced to 25 months in prison. The court also ordered both men to pay $19,939.16 in restitution to the victims of their crimes.

In February, both Rolley and Gordon pled guilty to federal charges of using unauthorized access devices, using counterfeit access devices, and aggravated identity theft. At their plea hearings, both Rolley and Gordon admitted that they travelled from Georgia to Southern Illinois in early June 2015. During their trip, Rolley and Gordon had in their possession numerous gift cards. The magnetic strips of these gift cards had been re-encoded with stolen debit card numbers. Some of these debit account numbers were for the accounts of Southern Illinois residents at a local credit union. Rolley and Gordon used the altered gift cards to make purchases at numerous Metro East Walmarts, including the stores in Cahokia, O’Fallon, Belleville, Highland, Wood River, Collinsville, Glen Carbon, Godfrey, Jerseyville, Waterloo, and Carlyle. The purchases made by Rolley and Gordon were debited to the bank accounts of the victims whose debit account numbers had been embedded on the gift cards.

The investigation was conducted by the Springfield Division, Fairview Heights Resident Agency, of the Federal Bureau of Investigation (“FBI”). Several Metro East police departments assisted the FBI with the investigation. Those include the Carlyle, Collinsville, Glen Carbon, Jerseyville, Waterloo, and Wood River Police Departments, as well as the Madison County Sheriff’s Department. Walmart’s Global Security Department has also provided significant assistance in the investigation. The case was prosecuted by Assistant United States Attorney Scott A. Verseman.