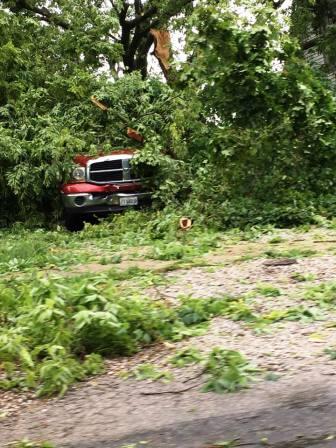 As you know, the WGEL listening area was rocked with storms early Sunday morning. The rain was a welcome relief to local farmers and Bond County fared fairly well regarding storm damage.

The storms appear to have picked up speed as they headed eastward, as our neighbors in Fayette County sustained much more damage. Vandalia Police told WGEL there were numerous reports of significant damage in that area, including several downed power lines and uprooted trees. Several homes, outbuildings, and vehicles were damaged as trees and limbs fell on them. Thousands in Fayette County were without power well into the day Sunday. 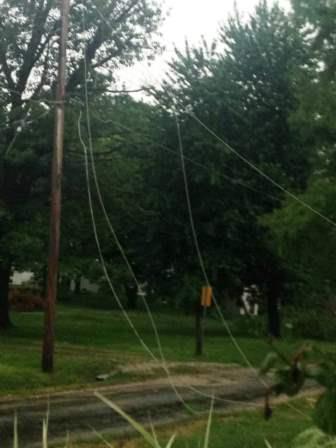 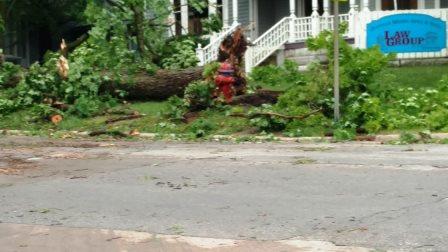 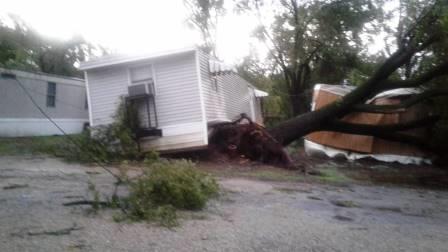 The National Weather Service had the entire WGEL listening area under a Severe Thunderstorm Watch for most of the overnight hours Saturday night into Sunday morning, but a warning was never issued for the area. A National Weather Service official reports the storms appeared to be weakening and becoming disorganized as they approached Fayette County.

Cleanup in Vandalia and the surrounding area has been underway since Sunday morning. A spokesman from the governor’s office said five crews from the Vandalia Correctional Center have been sent out to assist with cleanup efforts.