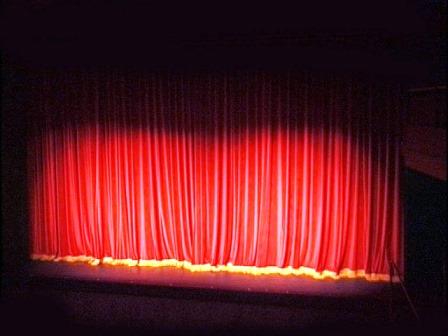 Hard Road Theatre in Highland is presenting its summer musical, Sister Act, July 28 through 30 and August 4 through 6.

Sister Act is based on the 1992 comedy hit movie and this production includes new original music by Alan Menken.

Show Director Alan Fifer said this is the best cast he has worked with at Hard Road Theatre.

Among the 30 cast members are residents of Highland, Greenville, Breese, Collinsville, and Staunton.

All performances will be held at the Highland Elementary Auditorium. All performances begin at 7:30 p.m. except for July 30 and August 6 which will be matinees at 2 p.m.

Tickets can be purchased online, at the Highland Chamber of Commerce or at the door.