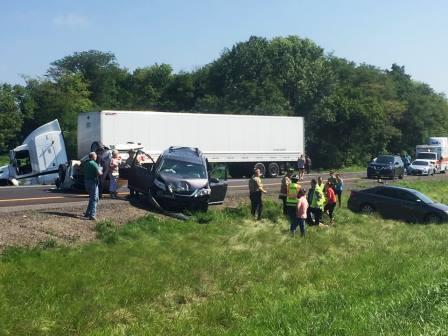 Traffic on westbound I-70 was shut down for a time Friday due to two accidents between the 29 and 32 mile marker.

Greenville Police told WGEL the initial collision was called in just after 10 AM. 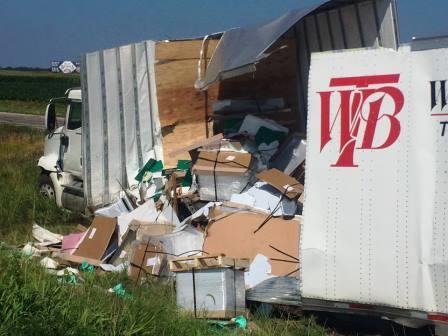 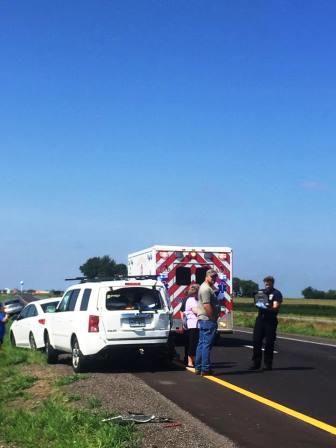 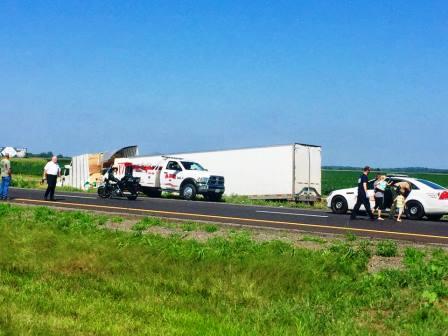 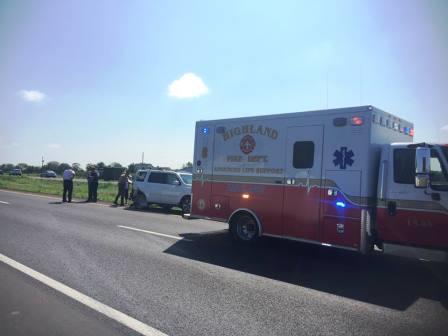 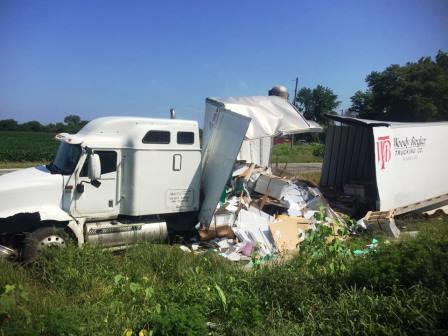 Traffic was being diverted at the Pocahontas exit and was slowed or stopped for several hours. State Police told WGEL the roadway was opened back up by 1 PM.

Each collision involved a tractor-trailer and one of them involved several passenger cars.

State police say there were injures involved in the accident and those individuals were taken via ambulance to area hospitals, however police did not confirm the number injured and the extent of their injuries.